ZURICH – The World Economic Forum (WEF) on Monday postponed its annual meeting in Davos due to the spread of the Omicron coronavirus variant, putting off the event scheduled for January until mid-2022.

A month before world business and political leader were due to gather in the Swiss ski resort, its organisers said they had decided to postpone in light of continued uncertainty over Omicron, adding the event was now planned for “early summer”.

Davos, which in the past has attracted around 3,000 business chiefs, political thinkers and state leaders, was deserted last year after the event was cancelled due to COVID-19.

“Current pandemic conditions make it extremely difficult to deliver a global in-person meeting. Preparations have been guided by expert advice and have benefited from the close collaboration of the Swiss government at all levels,” the Geneva-based WEF said on its website.

“Despite the meeting’s stringent health protocols, the transmissibility of Omicron and its impact on travel and mobility have made deferral necessary.”

The cancellation is the second year in a row for Davos after organisers shifted the annual meeting to Singapore in 2021, before abandoning it altogether.

Switzerland is tightening pandemic curbs while not opting, for now, to enforce a stricter limited lockdown.

Next year’s Davos meeting had been set to focus on accelerating stakeholder capitalism, harnessing the technologies of the Fourth Industrial Revolution and ensuring a more inclusive future of work, the WEF said in September.

Participants will now instead join a series of virtual “State of the World” sessions with global leaders, it said.

The population of the remote Alpine town of Davos swells from 10,000 to about 30,000 during the summit, where much of the action happens outside the conference at side meetings and networking events.

Founded by German engineer and economist Klaus Schwab, the WEF meeting has in previous years served as a backdrop for political breakthroughs. 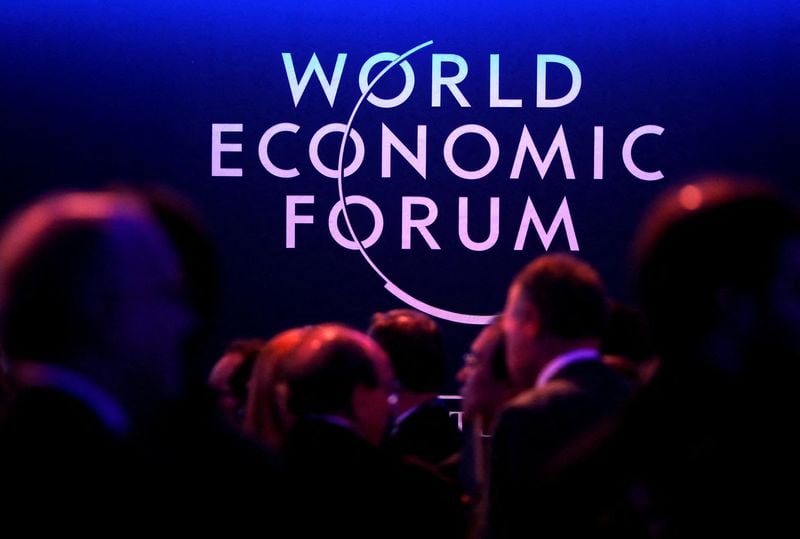