MOSCOW – Russia’s second biggest bank VTB said it has started leasing its own cargo railcars and plans to invest 15-25 billion roubles ($203-$338 million) in 2022 to increase its fleet, counting on continued railway market growth in the years ahead.

“We decided to come to the railway market with operational leasing,” Dmitry Ivanter, the head of VTB’s leasing subsidiary, told reporters in comments held for publication until Monday.

“We created a separate team, we are specifically looking for fleets, and we are participating in various auctions.”

VTB Leasing currently owns about 15,000 railcars for operational leasing and plans to increase this number to 35,000, Ivanter said. The company plans to buy new railcars direct from factory lines and from elsewhere on the market.

“Cargo volumes are growing. For a very long time, loading on the railway market has been stagnant, but growth has now started, primarily due to economic growth and the fact that external trade conditions are quite favourable, trade with China is increasing,” he said.

After two years of declining cargo volumes the Russian Railways monopoly expects growth of more than 3% this year, mainly due to coal exports, as well as building materials and container transit. 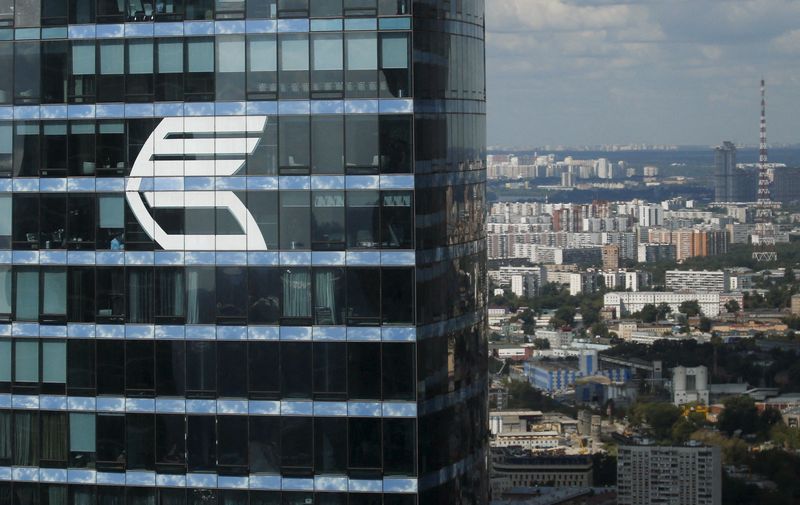