It is the sixth ban in 18 months on a Malaysian company, and the fifth from the country’s glove manufacturing sector since September 2019.

Brightway did not immediately respond to a request for comment.

The action was taken based on “information that reasonably indicates the use of forced labour in that entity’s manufacturing operations,” it said in a statement.

CBP said it identified 10 of the 11 International Labour Organization’s indicators of forced labor during its investigation into Brightway.

Asked in May about the raids, the company’s managing director, G. Baskaran, told Reuters that audit reports from 2019 and 2020 showed “we did not practice any form of forced labour or modern slavery.”

About a month after the Malaysian raids, CBP opened investigations into Brightway, according to a letter seen by Reuters. 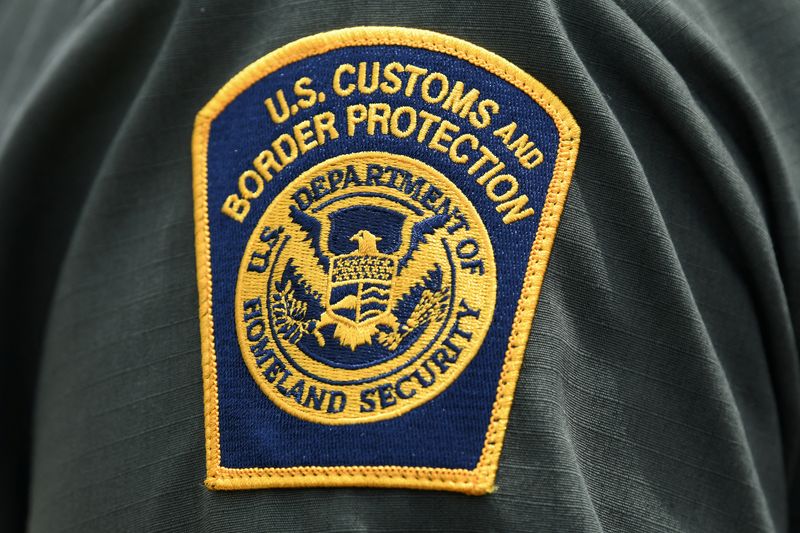