– The Biden administration has approved two major solar projects in the California desert and is working on permit applications for 50 more clean energy facilities, it said on Tuesday as it seeks to deliver on the president’s climate change agenda.

The Interior Department, which oversees most of the nation’s public lands, is key to President Joe Biden’s “whole-of-government” approach to tackling global warming. It has vowed to expand renewable energy development and reverse former President Donald Trump’s emphasis on maximizing fossil fuel extraction.

The department approved two solar projects, the Arica and Victory Pass facilities being developed by Clearway Energy Group LLC, in California’s Riverside County. The projects are the first to be approved under an Obama administration agreement with the state of California that set aside desert areas for wind and solar development.

Interior expects to permit a third project in the area, Intersect Power’s Oberon Solar project, “in the coming days.” The project’s developer is working to address concerns voiced by conservation groups about the array’s impact on desert woodlands, Bureau of Land Management (BLM) Director Tracy Stone-Manning said on a call with reporters.

Combined, all three facilities are expected to generate nearly a gigawatt of electricity, enough to power about 274,000 homes.

Congress directed the Interior in 2020 to permit 25 gigawatts of renewable energy on public lands by 2025, and the agency said the more than 50 project applications it is processing could one day add more than 27.5 GW to the grid.

The agency is bulking up its capacity to handle renewable energy permitting after those efforts were slowed during the Trump administration, officials said. It has also initiated a process to make federal lands cheaper to access for wind and solar developers in response to complaints from the clean power industry that lease rates and fees are too high to draw investment.

“We’re empowering BLM staff to re-engage these longtime projects and relationships, and to help us get back on track to deliver on the commitments that have been made,” Interior Secretary Deb Haaland said on a call with reporters. 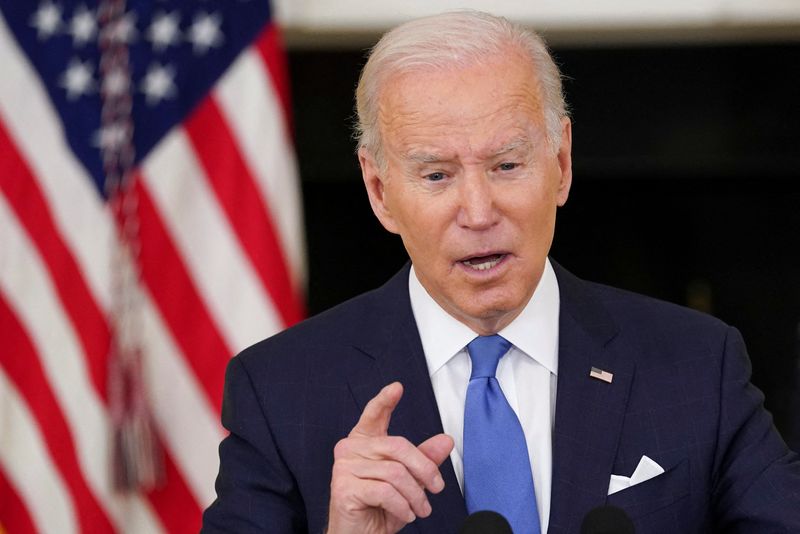