-An 1875 almanac and other documents were discovered on Wednesday inside a time capsule that was encased in the pedestal of a statue of Confederate General Robert E. Lee that formerly stood in Richmond, Virginia’s capital.

Conservators in a laboratory at the state’s Department of Historic Resources opened the lead box after hours of meticulous scraping and drilling to reveal the almanac, two other unidentified books and a cloth envelope with unknown contents. A coin was stuck to one of the books.

Historians had thought the box might be a time capsule containing about 60 objects that was placed in the statue pedestal on Oct. 27, 1887, according to a news release from Virginia Governor Ralph Northam’s office. But Wednesday’s discovery seemed to indicate it was a different capsule.

The memorial to Lee was erected on Monument Avenue in Richmond, the capital of the pro-slavery Confederacy, a group of breakaway Southern states that fought against Union forces in the 1861-65 Civil War.

The six-story-tall statue was removed from its base in September after a year-long legal battle. The monument, which activists say glorified the South’s racist past, had been the focus of protests against racial injustice. Advocates of keeping Confederate monuments and symbols say they honor the Southern heritage and the sacrifices made by those who fought during the war.

Northam, a Democrat, announced plans to remove the statue in June 2020, 10 days after a white Minneapolis policeman killed George Floyd, who was Black, sparking nationwide protests.

Crews discovered the time capsule on Friday while disassembling the pedestal that formerly held the statue.

The lead box was found about 20 feet (6 m) above the ground, encased in a 1,500-pound (680-kg) block of granite, according to the Department of Historic Resources. 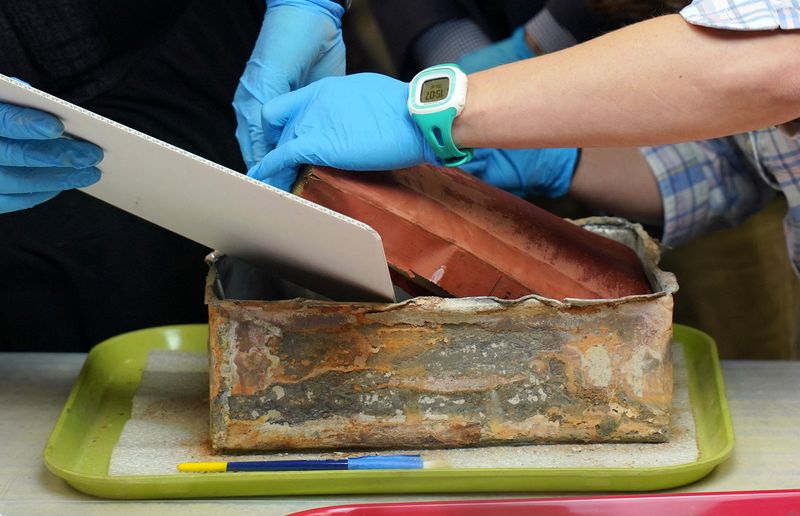 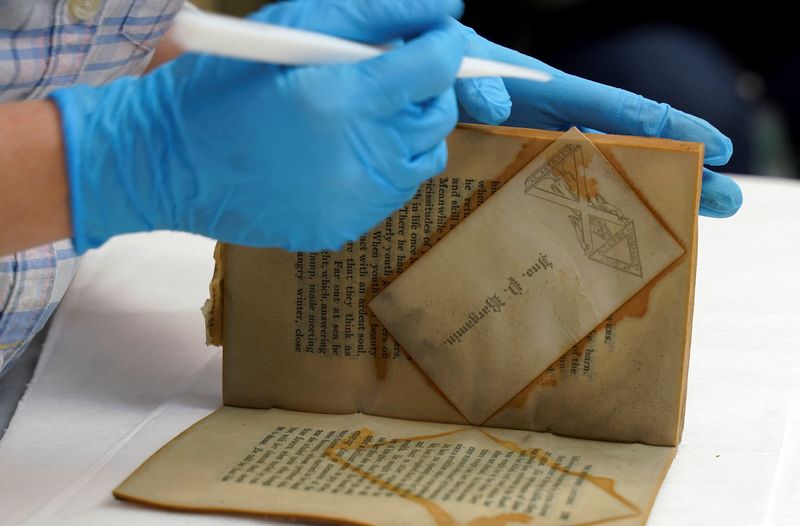 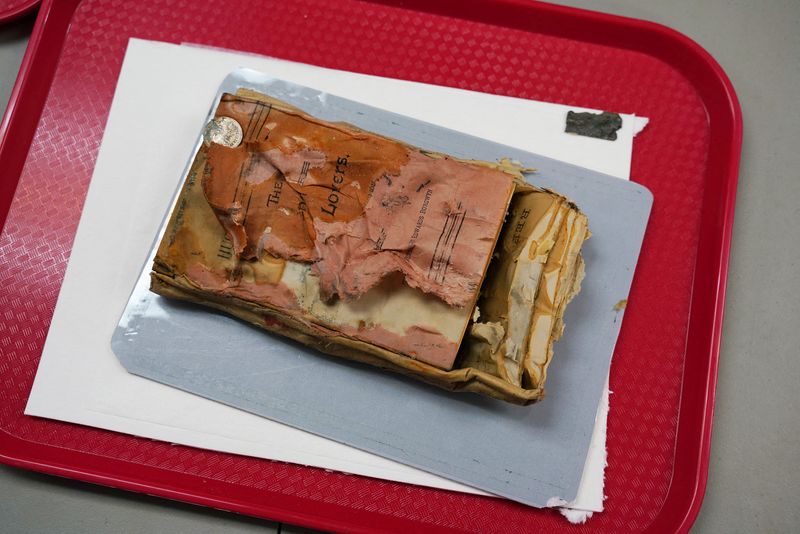 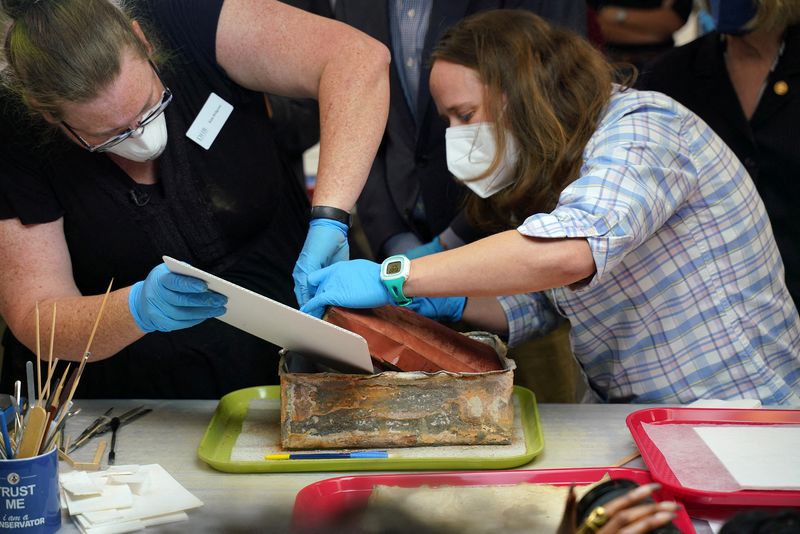 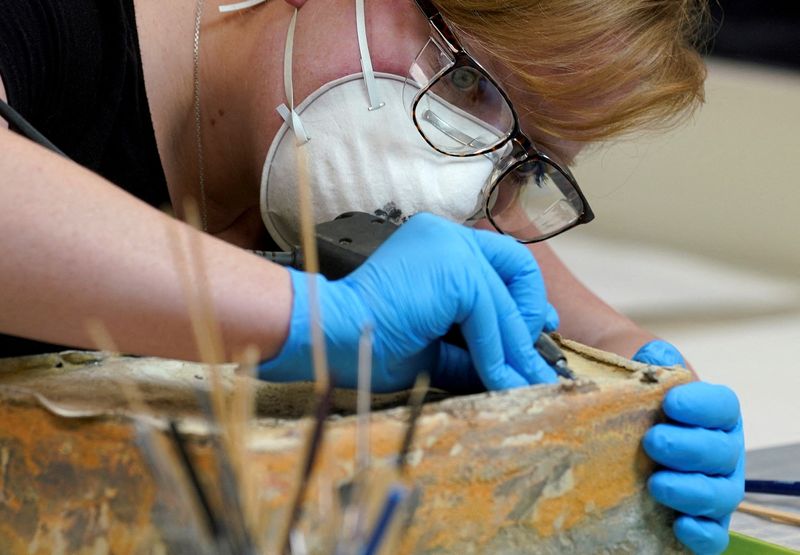 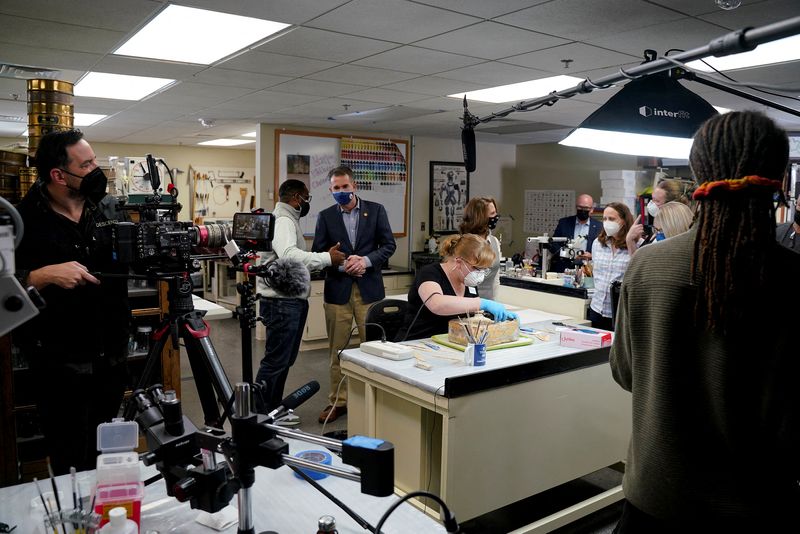 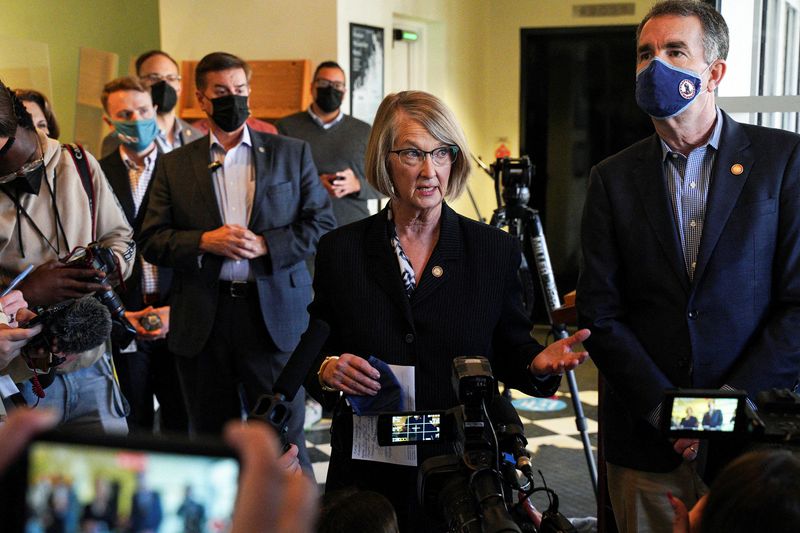 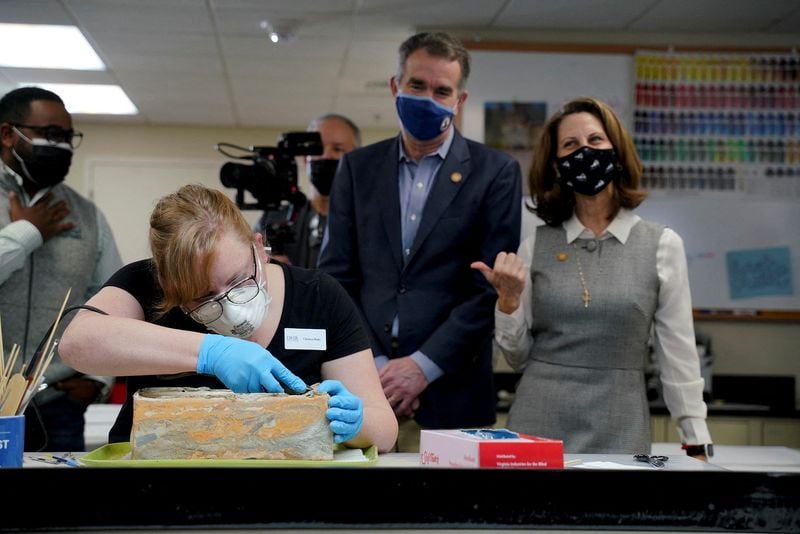