WASHINGTON – The U.S. Environmental Protection Agency announced on Wednesday it plans to withdraw and reconsider a Trump administration decision to grant Oklahoma authority over environmental issues on tribal land after consulting with the state’s 38 tribal nations.

The agency would reverse a decision made in October 2020 by then-EPA Administrator Andrew Wheeler, who approved a request from Republican Oklahoma Governor Kevin Stitt to allow the state rather than tribal nations to regulate environmental issues on land inside historical tribal reservation boundaries.

“Our sovereign Tribal partners continue to have significant concerns with EPA’s previous decision and the consultation process used in reaching that decision,” said Assistant Administrator for International and Tribal Affairs Jane Nishida. “Today’s action reflects careful consideration of their concerns and our commitment to ensuring robust consultation on all policy deliberations affecting Tribal nations.”

The Biden administration began informal talks with Oklahoma tribes over whether they should have a bigger say over a range of environmental regulations in the eastern half of the oil-rich state in April. It began formal government-to-government tribal consultations in June.

Tribes had complained that they had not been consulted with before the Trump administration made its decision.

Oklahoma Republican government sources told Reuters in April that it was concerned the state risks losing control of a big tax base and about regulation of natural resource extraction and industry if jurisdiction remains with tribes.

The EPA will take comment on its withdrawal proposal until Jan. 31, 2022. 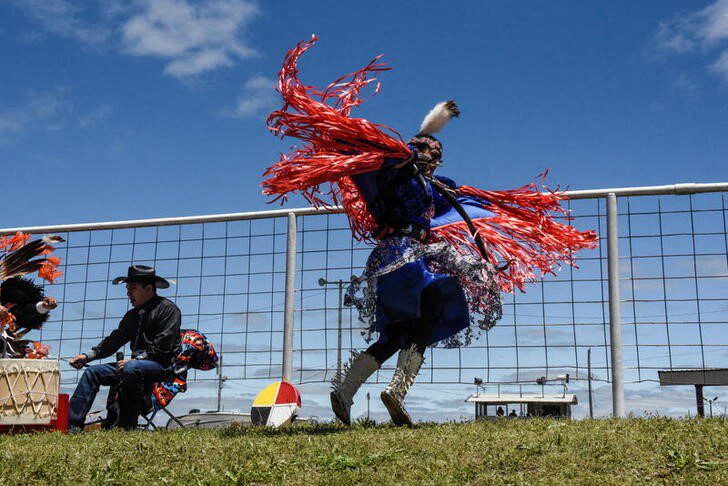