-Chip firm Advanced Micro Devices will acquire about $2.1 billion of silicon wafers from GlobalFoundries from 2022 through 2025 in an amended agreement, according to a regulatory filing on Thursday.

AMD had agreed to buy $1.6 billion worth of chips between 2022 and 2024, according to a filing with the U.S. Securities and Exchange Commission in May. Wafers are the large discs of silicon on which computer chips are made.

GlobalFoundries was created when AMD spun off its chip factory operations in 2009 and has supplied AMD since then. However, GlobalFoundries in 2018 decided to quit pursuing leading edge chipmaking technologies.

Since then, AMD has turned to Taiwan Semiconductor Manufacturing Co to supply the most critical sections of its computer processors called “chiplets.” Even though TSMC has become its primary supplier, AMD still relies on some components from GlobalFoundries to tie its chips together.

(Reporting by Akash Sriram in Bengaluru and Stephen Nellis in San Francisco; Editing by Maju Samuel and Richard Chang) 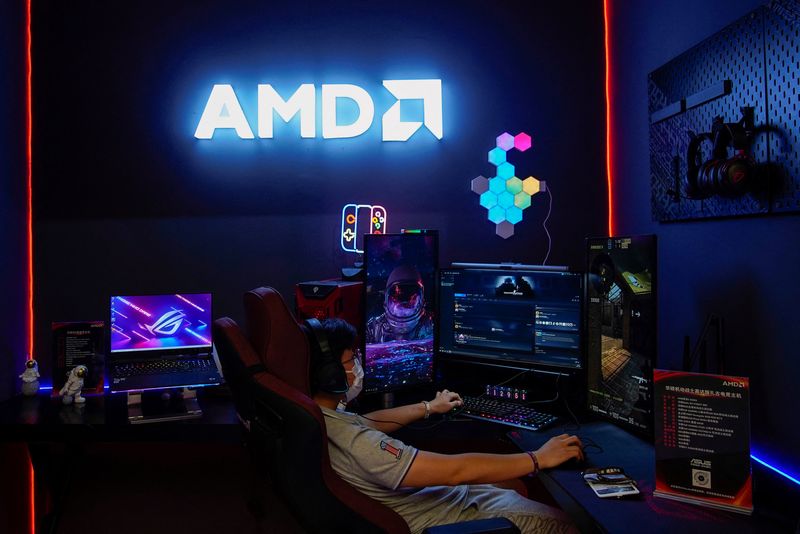