TOKYO -A weak yen may be hurting Japanese households more than in the past, as the country’s increasing reliance on more expensive raw material imports pushes up the cost of living, Bank of Japan (BOJ) Governor Haruhiko Kuroda said on Thursday.

Kuroda’s remarks are the most direct acknowledgement to date of the potential disadvantages of a weak currency, highlighting a growing concern among policymakers of the hit to Japan’s fragile recovery from a steady rise in input costs.

“The yen’s depreciation might have an increasing negative impact on household income through price rises,” Kuroda told a gathering of business leaders at a conference in Tokyo.

Still, he said, a weak yen can hurt households and domestic retailers by pushing up import costs, a trend that may be intensifying due to Japan’s increasing reliance on imports.

“A quantitative analysis by the bank’s staff shows that the effects of the yen’s depreciation in terms of pushing up prices of durable goods have increased in recent years,” Kuroda said.

Japanese policymakers have traditionally favoured a weak yen over a strong one, and until 2011 had intervened in the market to stop a strong yen from hurting the export-reliant economy.

Kuroda, himself a former top currency diplomat, had up till now focused on stressing the benefits of a weak yen, countering critics who saw recent yen falls as adding pain to an economy already hit by rising fuel and commodity prices.

While a weak yen inflates the value of profits Japanese firms earn overseas, the boost it gives to exports has fallen as more companies shift production overseas, Kuroda said, pointing to structural changes in the way yen moves affect the economy.

“The yen’s depreciation basically has a net positive impact on Japan’s economy,” Kuroda said. “That said, the yen’s fall has positive and negative effects, and due attention should be paid to the fact its effects will materialise in various ways.”

Kuroda also stressed the BOJ’s readiness to maintain an ultra-loose policy to lift consumer prices toward its 2% target.

While rising global fuel and raw material costs pushed wholesale inflation to a record annual 9% in November, consumer inflation is stuck around zero as weak consumption keeps firms from raising prices of their goods.

Growing doubts over the benefits of a weak yen, however, may complicate the BOJ’s communication. Keeping ultra-low interest rates – when other major central banks eye rate hikes – may push down the yen further against other currencies, analysts say. 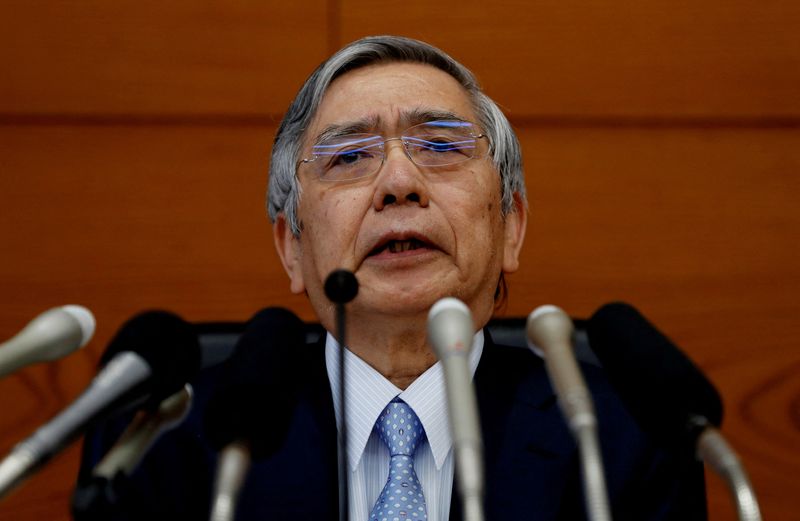 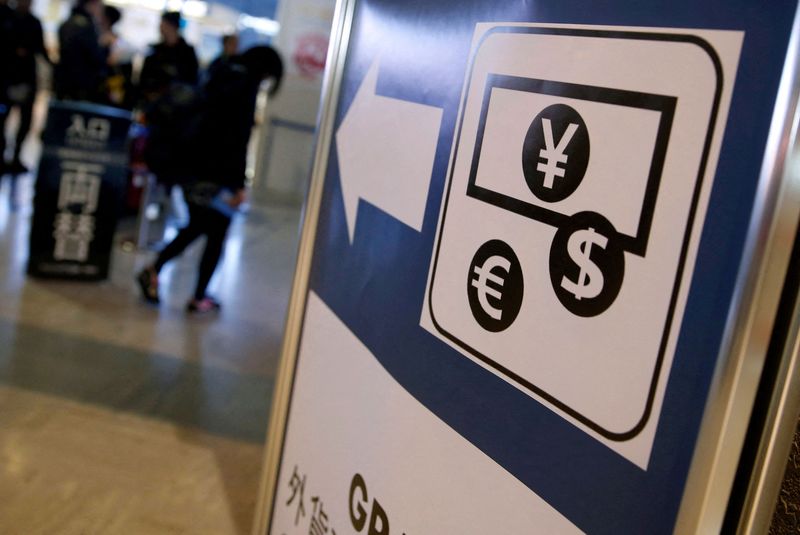 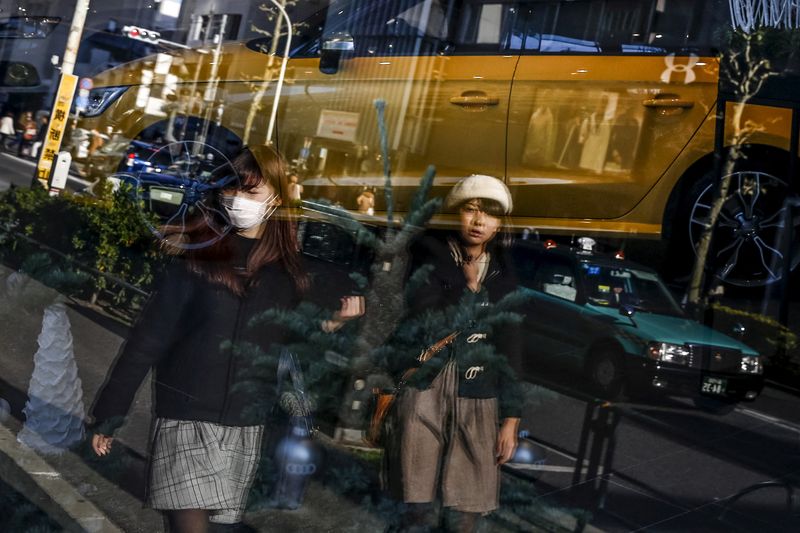 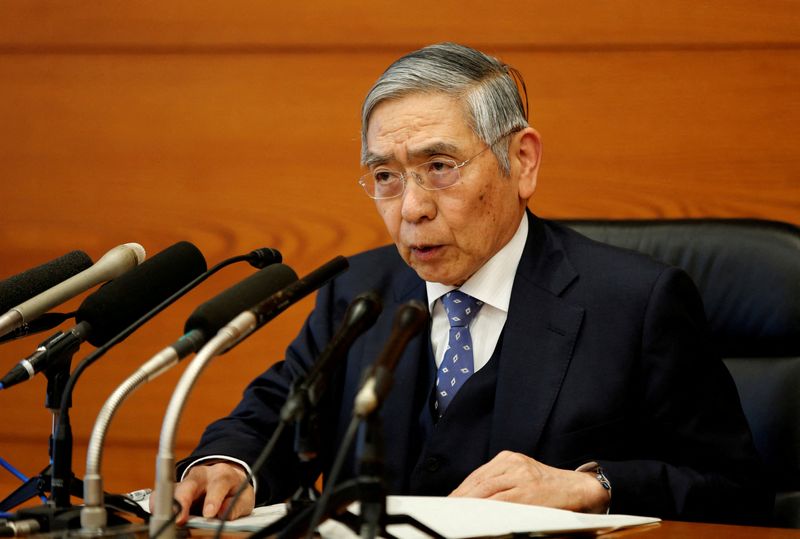