Executives on a post-earnings call on Thursday sounded confident in the supply of at-home tests after the spike in new cases forced the company, Walmart Inc and CVS Health Corp to limit sales of such kits.

“We see our stock availability levels going up significantly by mid-month. So, we’re feeling in a pretty good place in the next three months,” Chief Financial Officer James Kehoe said, without providing further details.

Walgreens now expects to administer 30 million vaccinations at its stores in fiscal 2022, adding the number could be higher based on the evolution of the Omicron variant and regulatory guidance.

While there could be a potential positive impact on earnings due to the new vaccination target for the year, management’s comments suggest there could be potential challenges from labor investments, Cowen analyst Charles Rhyee said.


Walgreens, which has administered over 56 million vaccines so far, said it would invest about $120 million in employees, as it seeks to battle staffing shortages and temporary operating hour reductions.

For the first quarter, Walgreens posted an adjusted profit of $1.68 per share, easily beating estimates of $1.33. 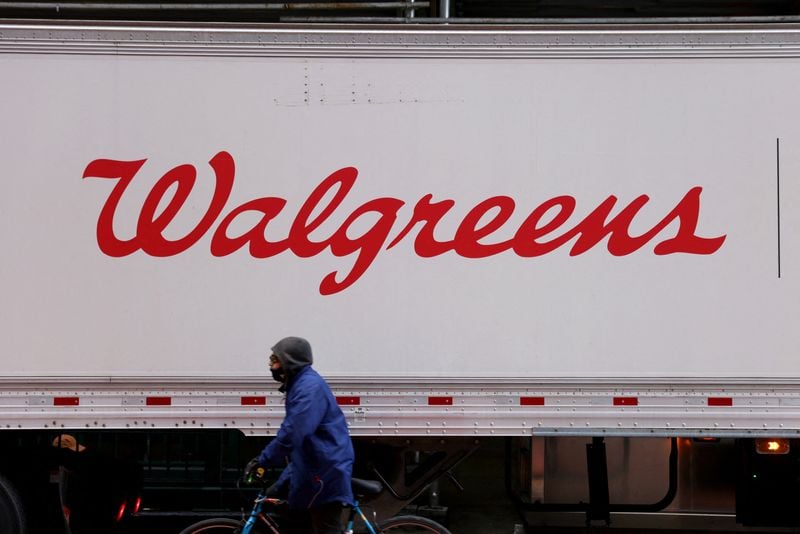