WASHINGTON -The U.S. Justice Department is creating a new unit to counter domestic terrorism following the 2021 U.S. Capitol attack, a senior official said on Tuesday, as it faces a growing threat from white supremacists and anti-government activists.

The move reflects a growing realization by U.S. national security officials that domestic extremists represent a threat on par with that posed by foreign militant groups https://www.reuters.com/world/us/fbi-believes-us-faces-equal-threats-domestic-extremists-islamic-state-official-2021-11-03 such as Islamic State.

“We face an elevated threat from domestic violent extremists – that is, individuals in the United States who seek to commit violent criminal acts in furtherance of domestic social or political goals,” Matthew Olsen, the assistant attorney general of the department’s National Security Division, told a hearing before the Senate Judiciary Committee.

“We have seen a growing threat from those who are motivated by racial animus, as well as those who ascribe to extremist anti-government and anti-authority ideologies,” Olsen added.

Breaking News
G7 pledges billions for Ukraine 'to get through this'

Olsen said the new unit will be part of the National Security Division and will work to “ensure that these cases are properly handled and effectively coordinated” across the department and around the country.

The Justice Department has brought criminal charges against more than 725 people stemming from the Jan. 6, 2021, riot in which then-President Donald Trump’s supporters sought to stop Congress from certifying his loss to Joe Biden in the 2020 presidential election. Some of the defendants are members or associated with far-right groups including the Proud Boys, the Oath Keepers and the Three Percenters.

A top FBI official told Congress https://www.reuters.com/world/us/fbi-believes-us-faces-equal-threats-domestic-extremists-islamic-state-official-2021-11-03 in November that the bureau was conducting around 2,700 investigations related to domestic violent extremism.


Jill Sanborn, the executive assistant director for the FBI’s National Security Branch, told lawmakers on Tuesday the bureau is particularly concerned about violent extremists motivated by racial hatred and those who are anti-government.

She added that extremists motivated by racial and ethnic hatred are “most likely to conduct mass casualty attacks against civilians” while militias are more prone to target law enforcement or government employees. 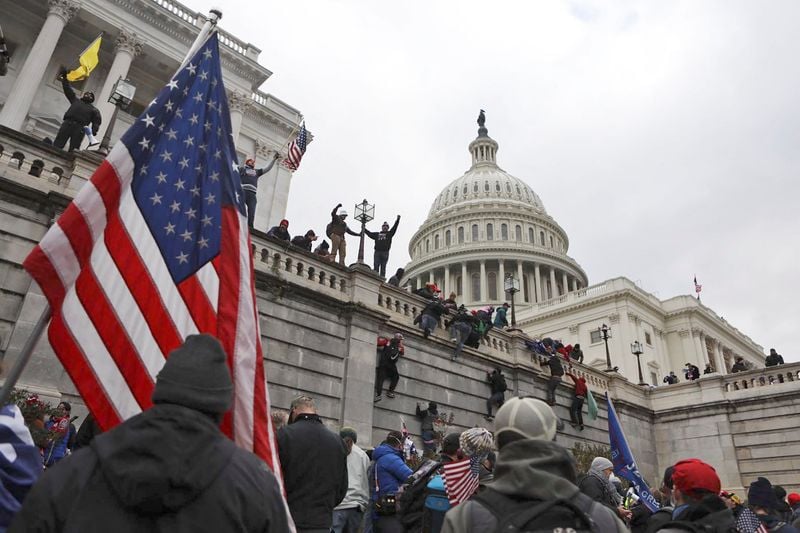 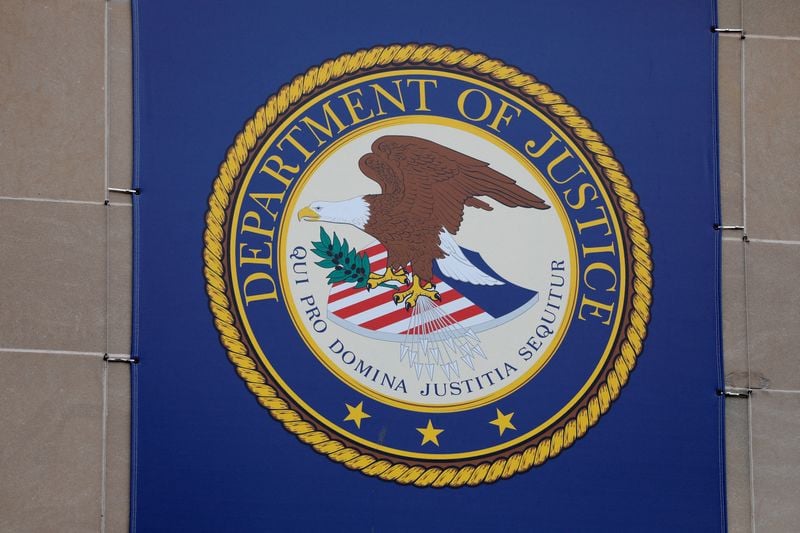