– Housing, utilities and food costs have pushed Spanish inflation to its highest since 1992 in December, final monthly data from the National Statistics Institute (INE) showed on Friday.

Spanish consumer prices rose 6.5% year-on-year in December, revised slightly from an initial 6.7% flash estimate, but accelerating the upward trend to hit the fastest inflation rate since May 1992, the data showed.

Prices of housing and utilities jumped 23.3% year-on-year, mainly driven by soaring electricity prices, the INE said in its more detailed second reading. Electricity prices had risen 72% from a year ago.

Despite the broad-based rise, December transport costs fell 10.9% from November, pulled down by a drop in fuel prices.

Core inflation, which strips out volatile food and energy prices, was 2.1% year on year, up from 1.7% a month earlier, the National Statistics Institute data showed.

European Central Bank Vice President Luis de Guindos said on Thursday that a spike in euro zone inflation was not proving as transitory as earlier thought and that price growth this year was at risk of exceeding projections. 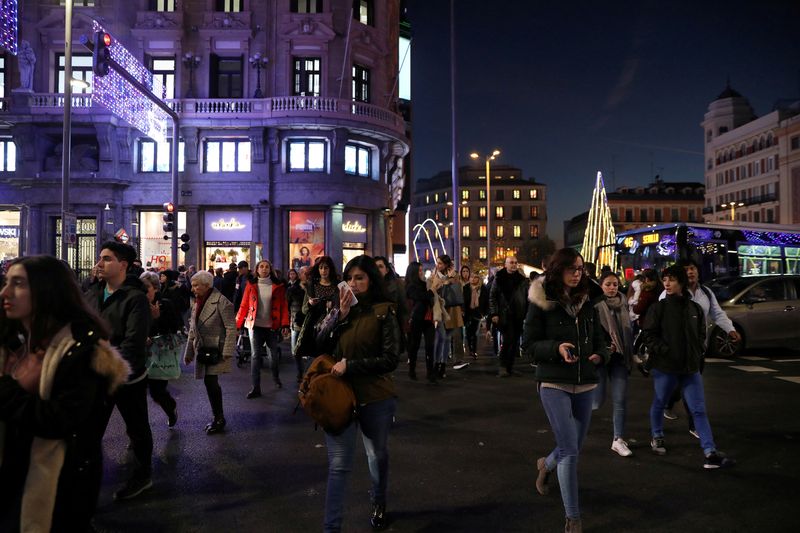 Breaking News
Marketmind: Why the calm in markets won't last