FRANKFURT – Volkswagen could end up owning a minority stake in its battery division, which could be listed in an initial public offering at some point, the carmaker’s board member in charge of the business told a newspaper.

“If unit sales of electric vehicles grow the way we expect it would make sense to bring on board external investors. But we want to remain at the steering wheel,” Thomas Schmall told Frankfurter Allgemeine Sonntagszeitung.

“For that one does not necessarily need the majority.”

Schmall oversees Volkswagen’s plan to build six large battery cell plants across Europe by 2030, a key part of the carmaker’s efforts to overtake Tesla as the world’s top seller of electric vehicles.

The company has previously said it would realise this with outside partners and funding.

Schmall said that in the long-term the company could imagine supplying rivals with its battery cells.

“We want to set a standard for our industry,” he was quoted as saying. 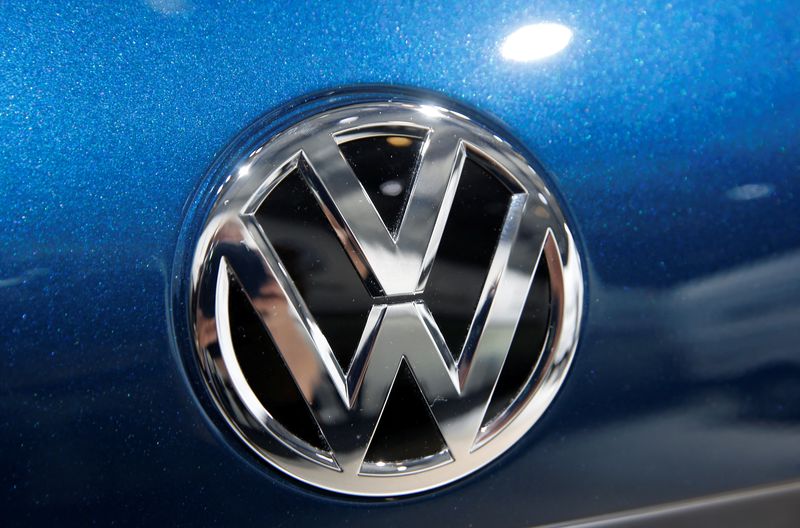