BEIJING (Reuters) – China has made progress in cleaning up non-compliant wealth-management products (WMPs), a senior regulatory official said on Saturday, as he declared a transition period in a years-long clampdown on the sector “basically complete”.

WMPsare investment vehicles marketed by issuers including banks and property developers to retail and corporate investors, often paying yields far higher than deposits. They have come to prominence as some of China’s heavily indebted developers have faced a financial crisis.

Cao Yu, vice chairman of the China Banking and Insurance Regulatory Commision told a forum in Beijing that non-compliant short-term wealth management products and products with principal guarantees had been eliminated by the end of 2021.

The vast majority of banks, particularly small and medium-sized banks, had rectified their stock of WMPs on schedule, he said.


Cao said that financial trust products accounted for a steadily decreasing proportion of WMPs, with non-compliant trust products, used by some companies for financing, plunging more than 80%.

Chinese regulators imposed sweeping rules on the asset management sector in 2018 to rein in bank wealth management products, part of a broad push to clamp down on large and frequently opaque financial risks.


(Reporting by Rong Ma in Beijing and Andrew Galbraith in Shanghai; Editing by William Mallard) 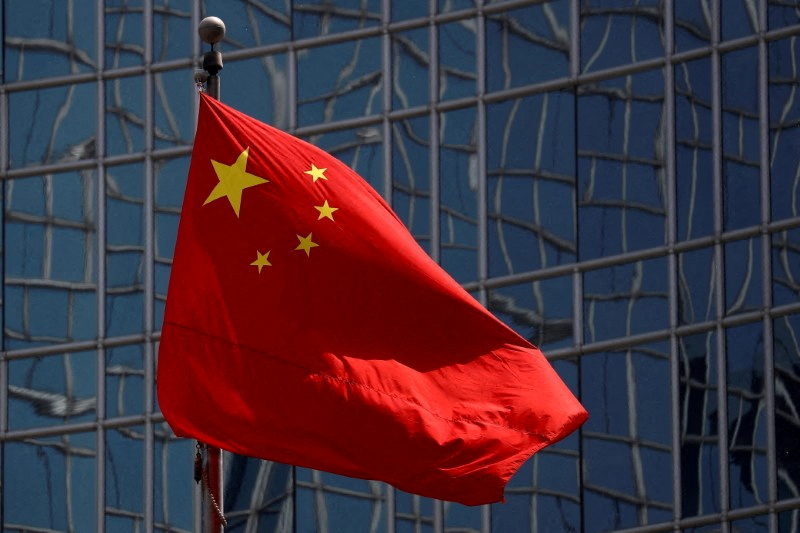