MOSCOW -A Moscow court on Saturday remanded in custody for two months six more suspected members of the ransomware crime group REvil over illegal trafficking of funds, a day after Russia claimed it had dismantled the group at the request of the United States.

In a rare apparent demonstration of U.S.-Russian collaboration at a time of high tensions between the two over Ukraine, Russian authorities detained and charged the REVil group’s members this week.

A police and FSB domestic intelligence operation searched 25 addresses, detaining 14 people, the FSB said on Friday, listing assets it had seized including $600,000 of computer equipment and 20 luxury cars.

The United States welcomed the arrests.

The United States said in November it was offering a reward of up to $10 million for information leading to the identification or location of anyone holding a key position in the REvil group.

A source familiar with the case told Interfax the group’s members with Russian citizenship would not be handed over to the United States. 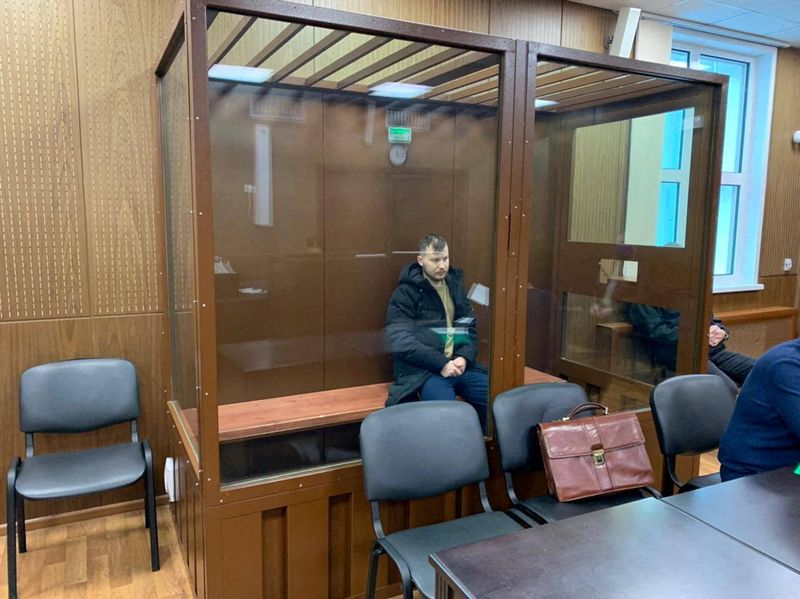 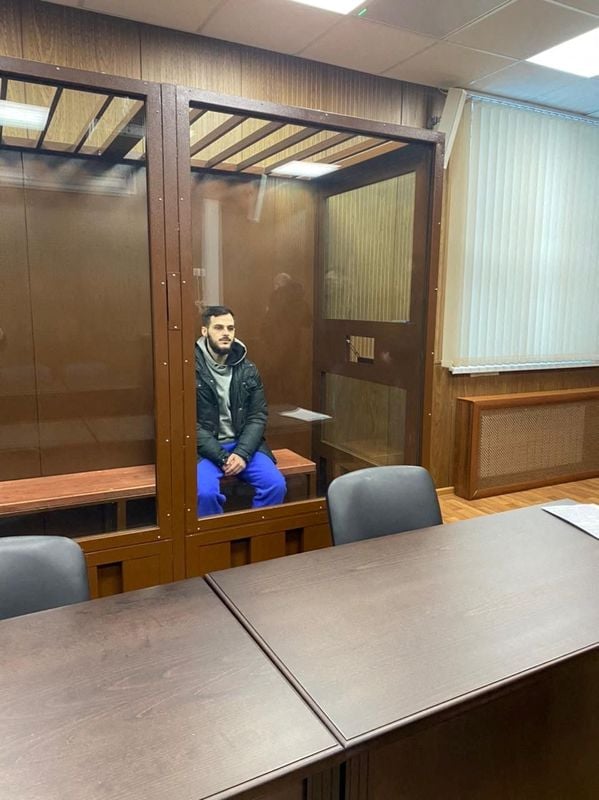