– Retired Brigadier General Charles McGee, part of the pioneering all-Black Tuskegee Airmen during World War Two and one of its most decorated pilots, died on Sunday at the age of 102, his family said in a statement.

McGee, who flew 409 combat missions spanning World War Two, Korea and Vietnam, died in his sleep Sunday morning, a family spokesperson said. “He had his right hand over his heart and was smiling serenely,” his youngest daughter Yvonne McGee said in a statement released by the spokesperson.

“Today, we lost an America hero,” Secretary of Defense Lloyd Austin said on Twitter. “While I am saddened by his loss, I’m also incredibly grateful for his sacrifice, his legacy and his character. Rest in Peace, General.”

McGee was born Dec. 7, 1919 in Cleveland, Ohio. His plane was hit twice in combat, once during the Korean conflict and again years later near Laos, both times on his right wing.

McGee battled racism and segregation during his military career. He was called to service in 1942 at age 23 and became one of the first Black military aviators known as the Tuskegee Airmen https://www.reuters.com/article/us-usa-tuskegee/tuskegee-airman-reflects-on-all-black-units-founding-75-years-ago-idUSKCN0WJ2YE.

“Being brought up, they say African-American or Black, but we’re American and our country was at war,” McGee told Reuters in 2016.


“We were just as interested in supporting that effort as anybody else at that time and so we turned our back on the fact that there was segregation, if you will, and took advantage of the opportunity to prove that we can fly airplanes,” he added.

The Tuskegee Airmen’s success helped lay the groundwork for the civil rights movement and influenced then-President Harry Truman’s decision to desegregate the armed forces in 1948.

Then-President George Bush honored the Tuskegee Airmen in 2007 with the Congressional Gold Medal, the highest civilian award given by Congress.

After flying as a Tuskegee Airman in World War Two, he built a legacy for the next three decades as an Air Force pilot during the North Korea and Vietnam wars. He retired about 50 years ago.

“We’re saddened by the loss of Brigadier General Charles McGee, a trailblazer who served as a Tuskegee Airman and flew 409 combat missions,” NASA also said in a tweet on Sunday after his death was announced.

After his military career, McGee worked as a business executive and an airport manager in Kansas City, Missouri. He also served as president of the Tuskegee Airmen association.


(Reporting by Kanishka Singh in Bengaluru; Editing by Lisa Shumaker) 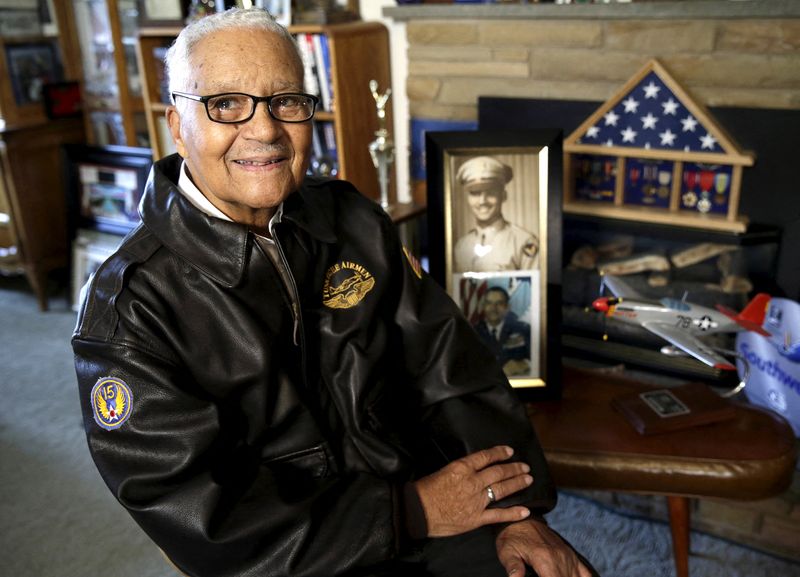 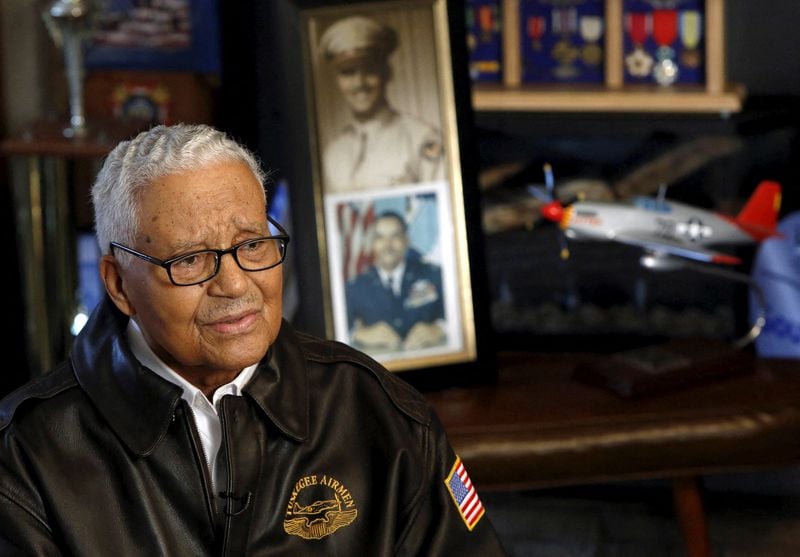 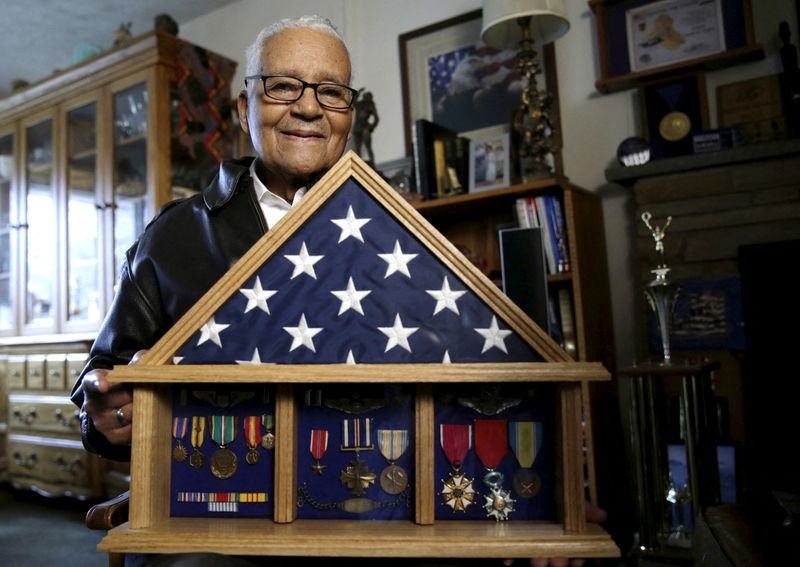