NUR-SULTAN – Samat Abish, the nephew of former Kazakh president Nursultan Nazarbayev, was sacked as second-in-command at the National Security committee on Monday, the president’s office said, the latest Nazarbayev relative to be pushed out of office.

Nazarbayev, 81, who was considered the most powerful politician in the oil-rich country even after stepping down in 2019, has not appeared in public since the beginning of mass protests early this month which evolved into the bloodiest unrest in Kazakhstan’s post-Soviet history.

President Kassym-Jomart Tokayev, who once renamed Kazakhstan’s capital city after Nazarbayev, took over the latter’s role as chairman of the security council during the unrest, putting an end to their de facto ruling tandem.

He also appointed a new No.2 at the National Security Committee at the time, but did not immediately sack Abish.

Last week, Tokayev said those who had made fortunes during Nazarbayev’s three-decade rule must now share them with the public. Kazakhstan’s sovereign fund on Saturday removed two of Nazarbayev’s sons-in-law from senior positions at state oil and gas pipeline companies.

Kulibayev, who together with his wife owns Kazakhstan’s biggest bank, Halyk, did not explain why he was leaving his job at Atameken, an influential business lobby group.

At least 225 people were killed in this month’s unrest, which engulfed half of the country and forced Tokayev to turn to a Russia-led military bloc for help.

The authorities have detained Karim Masimov, the former head of the National Security Committee, and two of his deputies, on charges of treason and said the bout of violence was an attempted coup d’etat. 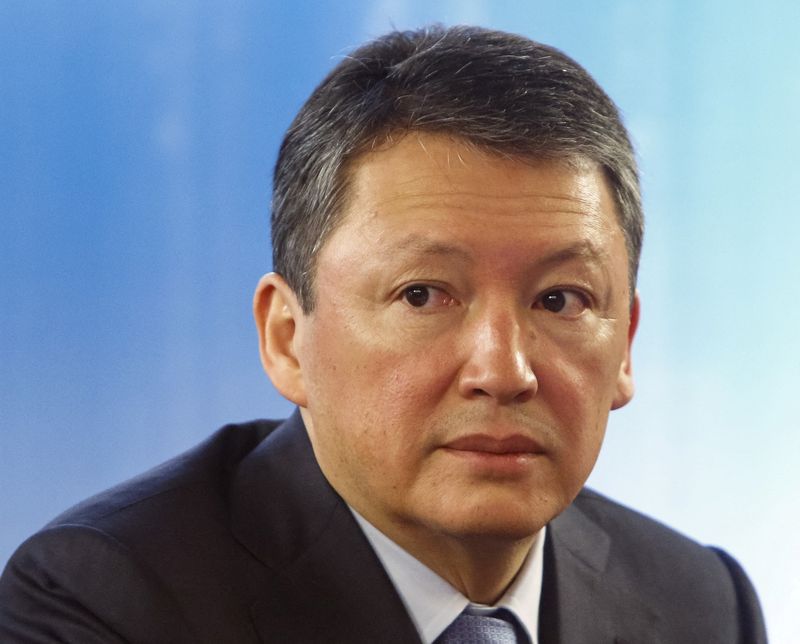