– Drugmaker Endo International plc said on Tuesday it had agreed to pay up to $65 million to resolve claims by the state of Florida and local governments that the drugmaker helped fuel the U.S. opioid epidemic.

The deal is the latest in a string of settlements that Endo has struck in recent months to resolve similar cases, including a $63 million settlement with Texas in December.

The Florida settlement included no admission of wrongdoing, Endo said, while reiterating that its goal was to achieve a global opioid settlement.

Thousands of lawsuits have been filed seeking to hold drugmakers, drug distributors and pharmacy chains responsible for a drug abuse crisis, which the U.S. government says has led to hundreds of thousands of overdose deaths over two decades.

(Reporting by Manas Mishra in Bengaluru; Editing by Anil D’Silva) 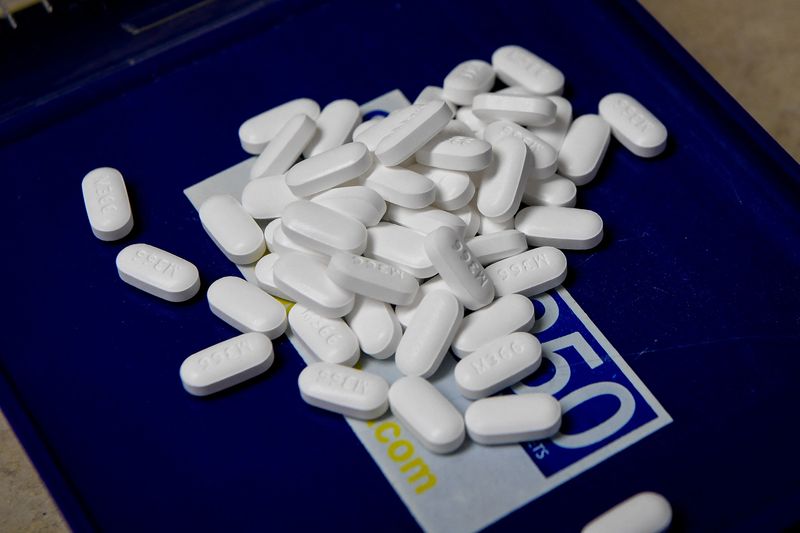