Five of those injured were police officers who raced into the burning structure to help usher residents to safety, and one was a woman who was rescued from her dwelling by police, officials said.

Police body-camera video posted to Twitter by the New York City Fire Department showed officers freeing the trapped woman from beneath an overturned sofa and other debris and carrying her to safety as flames engulfed the adjacent apartment unit.

“We saved lives today,” Mayor Eric Adams, a former police officer himself, told a news conference in lauding the actions of emergency first-responders.

The cause of the blast is under investigation, but John Hodgens, FDNY chief of fire operations, said, “we had a report of somebody who did smell gas” before the explosion.

The mayor said gas service was shut off for the entire block after the incident.

Hodgens said there was no immediate evidence of foul play.


The fiery blast in the south Bronx neighborhood of Longwood came just nine days after 17 people died and dozens were injured in a fire that sent smoke coursing through a public housing complex in the Fordham Heights area of the Bronx, a few miles away. That blaze was believed to have been sparked by a faulty space heater.

Video from the scene of Tuesday’s incident posted online showed flames and plumes of smoke outside the three-story building as police officers urged bystanders to move away from the site.

In footage posted on Twitter by the New York Fire Department, firefighters could be seen training streams of water on the smoking, blackened exterior of the building. A large section of the structure’s facade appeared to be missing.

Hodgens told reporters that the apartment where the explosion occurred and the two units on either side were destroyed. Two or three other dwellings were heavily damaged, he said. All the row house units were connected under a single roof.

One woman who was inside the apartment at the center of the explosion was killed, and her sister was hospitalized with severe injuries, Hodgens said. Both women, in their 60s, were found laying on the ground outside, he said, apparently blown clear of the structure by the force of the blast.

The woman rescued from inside the adjoining apartment also was hospitalized, and one civilian was treated at the scene for minor injuries, while one firefighter was injured along with the five police officers, an FDNY spokesman told Reuters.

Authorities earlier in the day had reported one fatality and eight injuries.


A neighbor identified as Bonnie Salgado, interviewed at the scene by local station WNBC-TV, said she heard a “big boom,” then saw the rear of the building “tumbling down” and debris blown into the backyard before a second explosion shook the building. 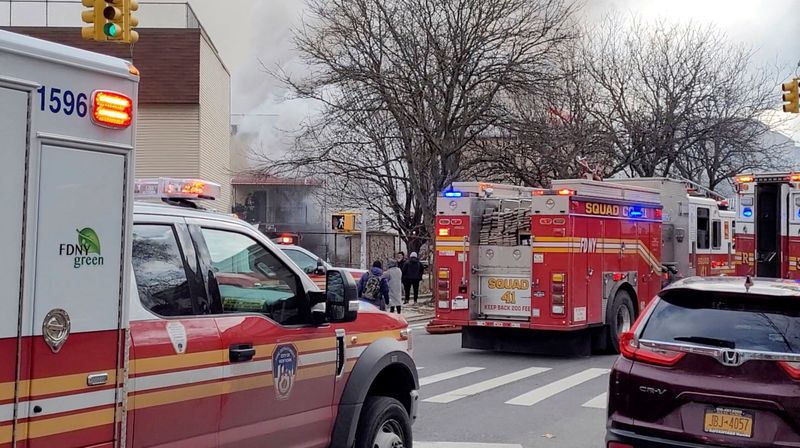 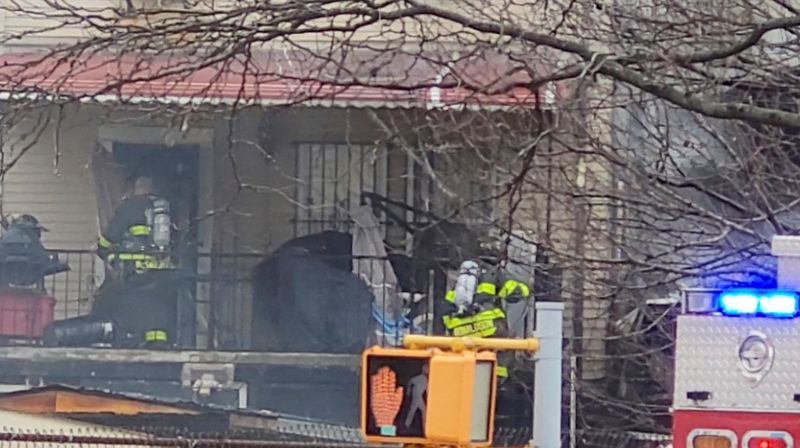 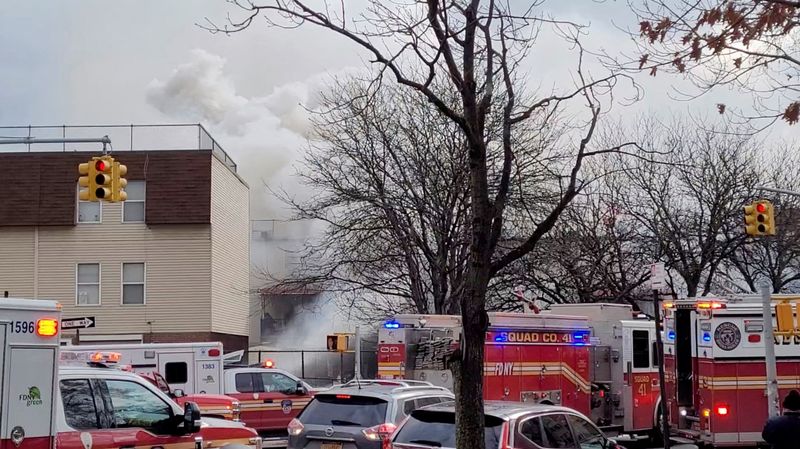 Over Half The Country At Risk Of ‘Energy Emergencies’ This Summer, Electric Grid Analysis Shows

Over Half The Country At Risk Of ‘Energy Emergencies’ This Summer, Electric Grid Analysis Shows