NEW YORK – The Texas synagogue hostage-taking suspect was checked against U.S. government databases but it did not show any derogatory information, White House spokesperson Jen Psai said on Tuesday.

Malik Faisal Akram, the suspected gunman who took four people hostage at a Dallas-area synagogue and was himself killed, was known to British intelligence and assessed to no longer be a threat at the time he traveled to the United States, the BBC reported. 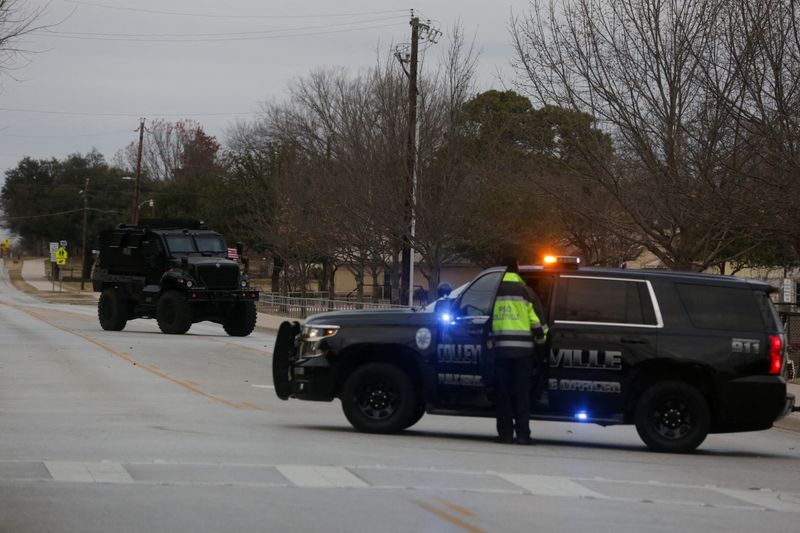