Flowers replaces Mandy Norton, who served as the bank’s chief risk officer since 2018 and is planning to retire in June.

Flowers is a 24-year veteran bank employee who most recently was head of strategic execution and operation at Wells, a job focused on the banks’ risk, control and regulatory priorities.

He takes the job as the bank continues to work on what Chief Executive Charlie Scharf recently called a “multi-year effort to satisfy” regulatory requirements.

The fourth-largest U.S. bank has been in regulators’ penalty box since 2016 when a sales-practices scandal came to light, and it has paid billions in fines and restitution. 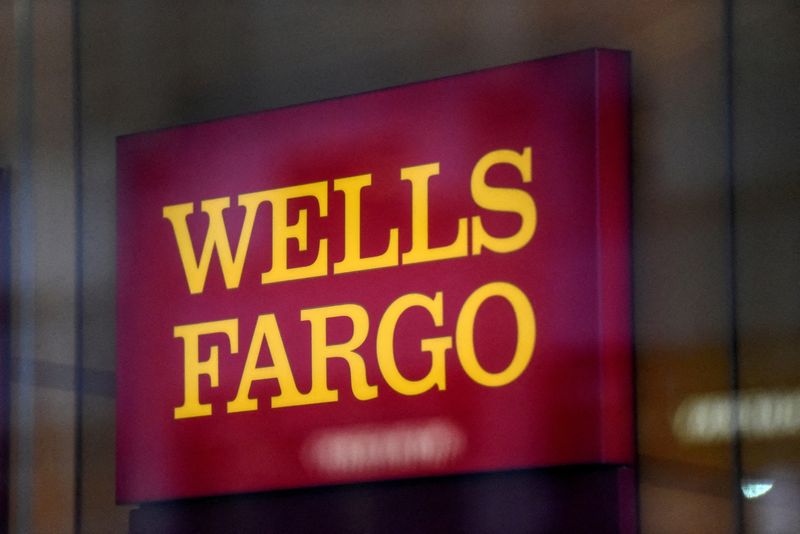