– Chinese real estate developers are staring at enormous amounts of debt maturing this year, at a time when property sales have slowed and traditional borrowing markets remain closed off following Beijing’s campaign to rein in borrowing in the sector.

According to Refinitiv data, Chinese real estate developers have $117 billion worth of debt maturing in 2022, with $36 billion of those denominated in dollars.

Graphic: Chinese real estate debt maturing in the next three years, https://graphics.reuters.com/CHINA-DEBT/dwvkrknarpm/chart.png Developers in the country are facing an unprecedented liquidity squeeze as years of regulatory curbs on borrowing lead to a string of offshore debt defaults and credit rating downgrades.

The slowdown in the sector further pressured developers, with property investments in December falling at the fastest pace since early-2020, clouding the country’s outlook despite a robust headline economic growth figure.

China Evergrande Group has been struggling to repay more than $300 billion in liabilities, including nearly $20 billion of offshore bonds deemed in cross-default by ratings agencies last month after it missed payments.

Their worsening credit conditions have hit equity and bond prices of even the largest developers in recent months.

According to Refinitiv data, the developers face debts worth $27 billion coming due in the first quarter of this year, and $31 billion in the second quarter.

Graphic: Chinese real estate firm’s debt maturing in 2022, https://graphics.reuters.com/CHINA-DEBT/jnvwejzyrvw/chart.png Evergrande narrowly avoided a technical default on an onshore yuan bond earlier this month after bondholders agreed to extend a payment date. Beijing is expected to soften its attempts to purge the property sector as top leaders prioritise stability and shoring up growth in 2022.

(Reporting By Patturaja Murugaboopathy in Bengaluru and Andrew Galbraith in Hong Kong; editing by Uttaresh.V) 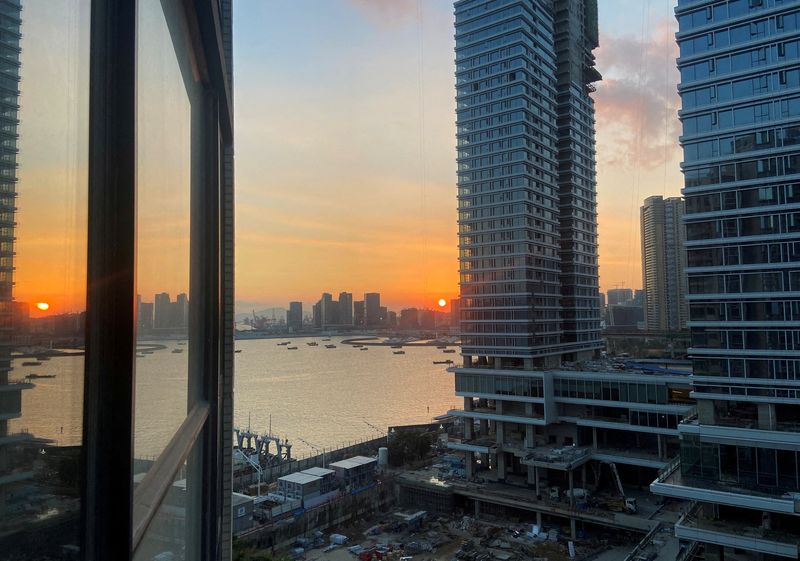