KUALA LUMPUR -Malaysia’s former prime minister Mahathir Mohamad is in a stable condition after undergoing treatment at the National Heart Institute, his daughter said in a statement on Saturday.

Marina Mahathir said her 96-year-old father had been readmitted to hospital and has undergone two days of treatment following an elective medical procedure in early January.

“Siti Hasmah Mohd Ali (his wife) and family ask for the people to pray for his speedy and full recovery,” Marina said.

A spokesperson for Mahathir earlier said he was admitted to the cardiac care unit at the hospital but gave no details.

Mahathir, who is still an active lawmaker, had been discharged https://www.reuters.com/world/asia-pacific/former-malaysian-pm-mahathir-discharged-hospital-after-medical-procedure-2022-01-13 from hospital after what was described as an successful elective medical procedure on Jan.8.

The National Heart Institute did not say at the time what procedure Mahathir, who has a history of heart problems, had undergone.

In December, he was admitted and discharged after his doctors said they were satisfied with the results of necessary investigations https://www.reuters.com/world/asia-pacific/former-malaysian-pm-mahathir-be-discharged-hospital-within-days-2021-12-21. 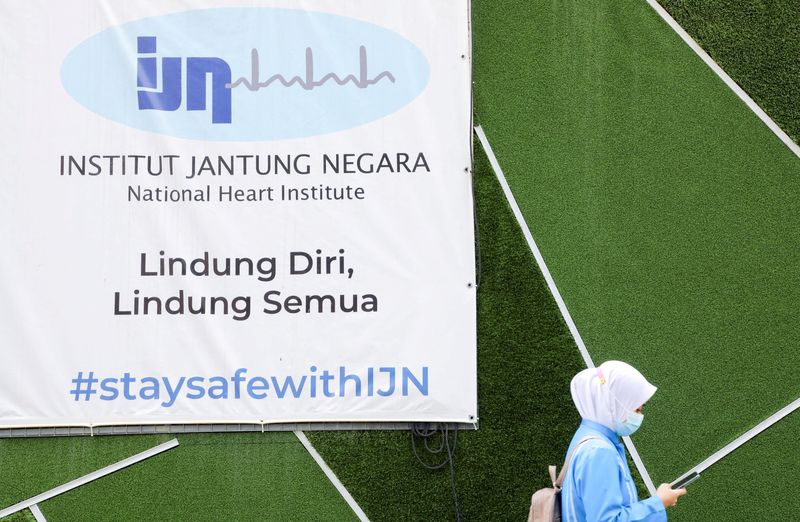 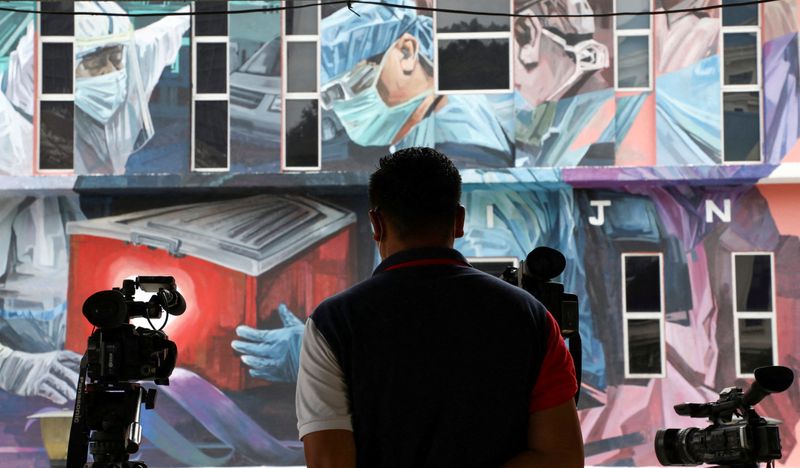 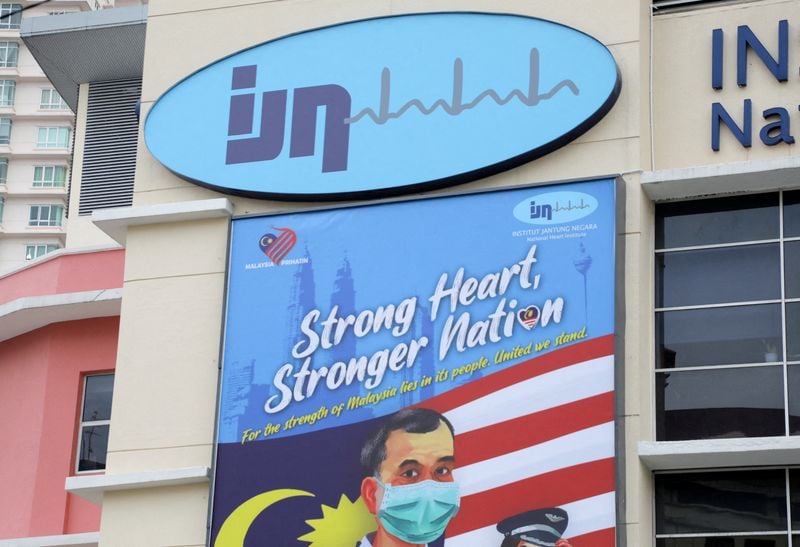 U.S., others walk out of APEC talks over Russia’s Ukraine invasion – officials

U.S., others walk out of APEC talks over Russia’s Ukraine invasion – officials