TORONTO – A convoy of truckers started their march from Vancouver on Sunday to the Canadian capital city of Ottawa protesting the government’s COVID-19 vaccine mandate for truckers, which the industry says would create driver shortages and fuel inflation.

Truckers under the banner Freedom Convoy 2022 had raised C$2.7 million ($2.2 million) by Sunday through a gofundme campaign to fight the mandate. The funds raised would be used to help with the costs of fuel, food and lodgings, the gofundme page said. The convoy is expected to reach Ottawa on Jan. 29.

The trucking industry is vital to ensure smooth flow of goods since more than two-thirds of the C$650 billion ($521 billion) in goods traded annually between Canada and the United States travels on roads.

But as many as 32,000, or 20%, of the 160,000 Canadian and American cross-border truck drivers may be taken off the roads due to the mandate https://www.reuters.com/business/canada-us-supply-chain-still-could-face-disruptions-due-vaccine-mandates-2022-01-13, the Canadian Trucking Alliance (CTA) estimates.

The CTA, however, said in a statement on Saturday it does not support any protests on public road ways and the only way to cross the border on a commercial truck is by getting vaccinated.

Canada imposed the vaccine mandate for the trucking industry from Jan. 15, under which unvaccinated Canadian truckers re-entering Canada from the United States must get tested for COVID-19 and quarantine themselves.


Prime Minister Justin Trudeau has resisted industry pressure to delay the mandate since it was first announced in November. 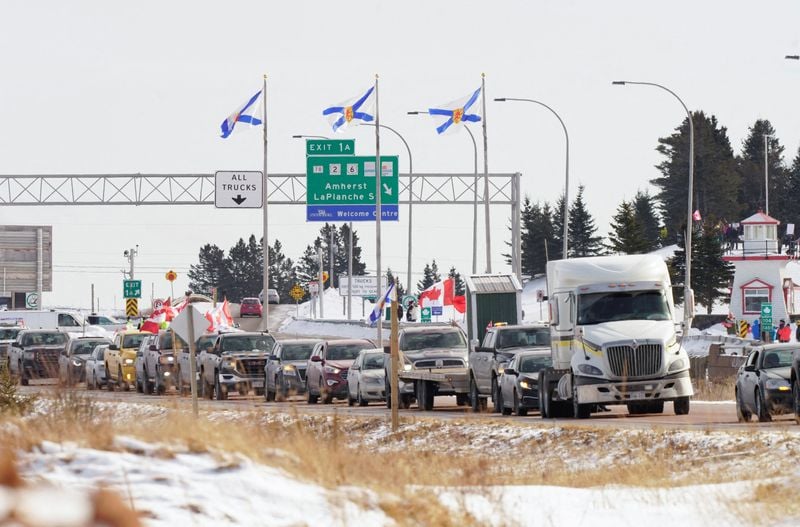 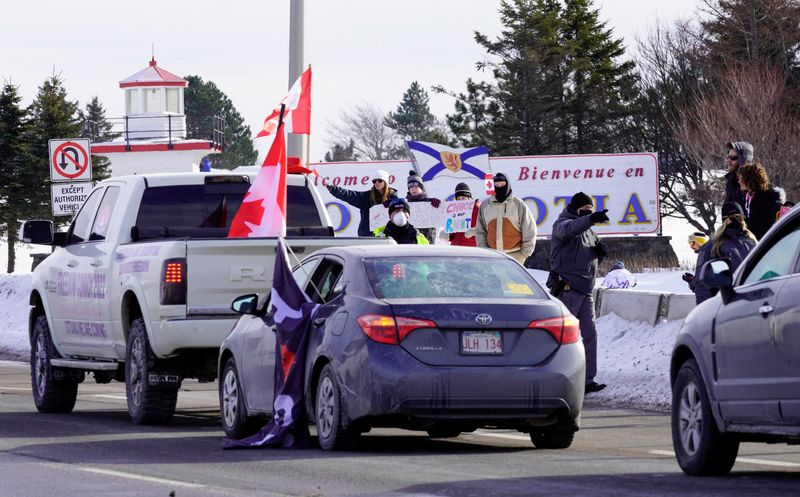 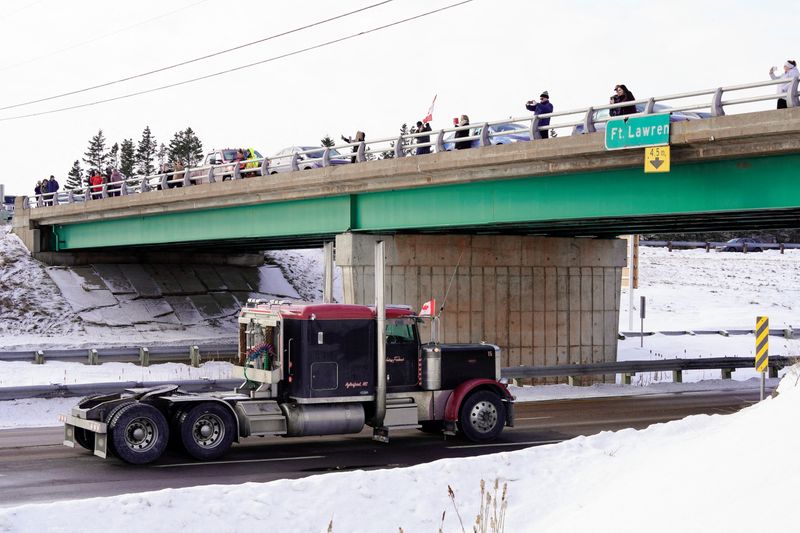 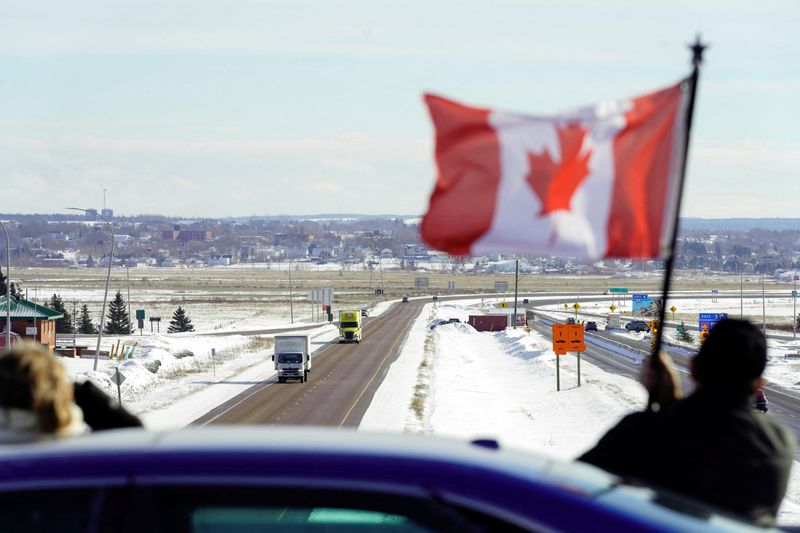 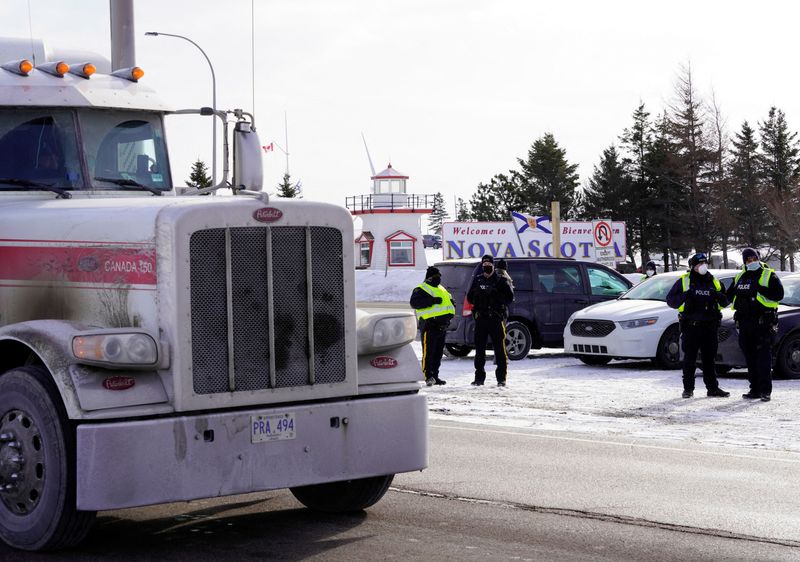