BEIJING -A district in China’s capital will begin a new round of COVID-19 tests among its roughly 2 million residents on Tuesday, as flare-ups persisted in the city ahead of the Winter Olympics, while four provinces found cases linked to Beijing clusters.

Since Jan. 15, the city has reported a total of 36 local symptomatic cases, according to the NHC.

Beijing has quickly stepped up measures to block further spreading of the virus, with the Winter Olympics due to start on Feb. 4. China is already in the Lunar New Year holiday travel season.

Organisers of the Games have slightly relaxed their strict COVID measures for participants, including easing the threshold for being designated positive for the coronavirus from PCR tests.

Outside Beijing, the provinces of Shandong, Shanxi, Liaoning and Hebei have found a total of eight infections linked to the capital.

Fengtai district in Beijing, which on Sunday launched blanket testing, would start a second district-wide testing on Tuesday, a Fengtai official said.

Some communities in other districts have started targeted testing in key groups.

People in Beijing who bought over-the-counter treatments for fever, cough, infections or dry and sore throat should do a COVID-19 test within three days of the purchase, and should avoid going out before the result is known, the Beijing Municipal Health Commission said in a statement on Sunday.


Any lack of testing would be reflected in the individual’s digital health code, which “may affect travel and daily life”, the commission said.

The financial hub Shanghai detected on Monday one local case with confirmed symptoms. The infected person worked at the cargo section of the Shanghai Pudong International Airport.

Cargo and passenger flights at the airport have not been affected, an executive at Shanghai Airport Group told a news briefing.

Travellers who arrive in Shanghai from overseas need to complete a seven-day “health monitoring” period following two weeks of quarantine at centralised facilities.

From Tuesday, those who have to complete the health monitoring at hotels are largely not allowed to leave their rooms, and those who have to go out for special conditions such as seeking medical services will need to ride in designated vehicles, Shanghai government said in a statement.

In the northern city of Tianjin, where an outbreak of the COVID-19 Omicron variant has been brought under control, Toyota’s joint venture complex with China’s FAW Group resumed operation on Saturday. It had been shut from Jan. 10 for 11 days, a Toyota spokesperson said on Monday.

There were no new deaths, leaving the death toll at 4,636.

As of Jan. 23, mainland China had reported 105,660 cases with confirmed symptoms, including both local ones and those arriving from abroad. 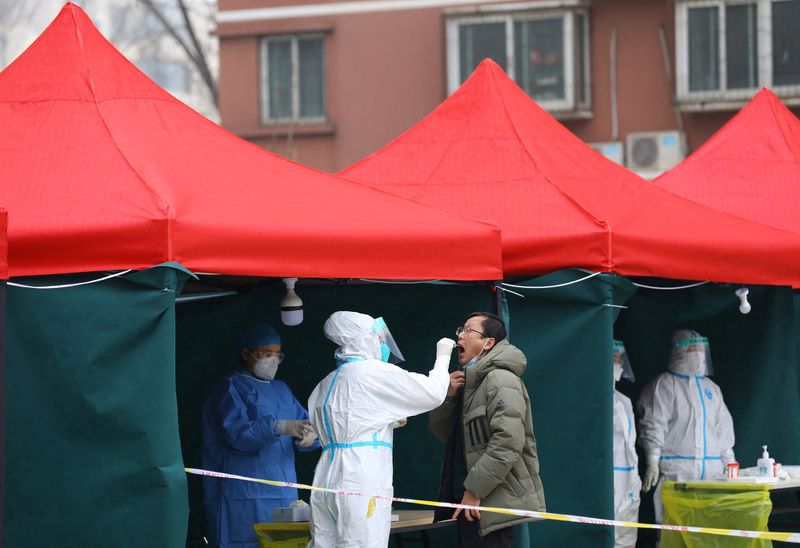 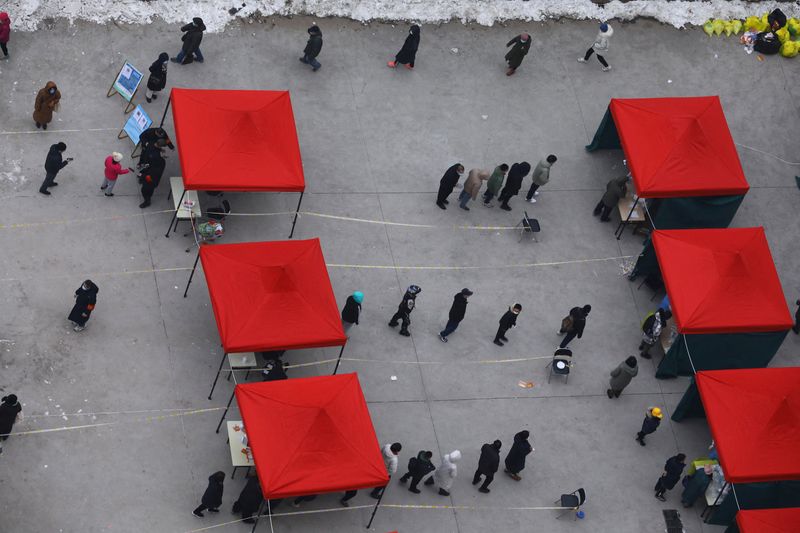 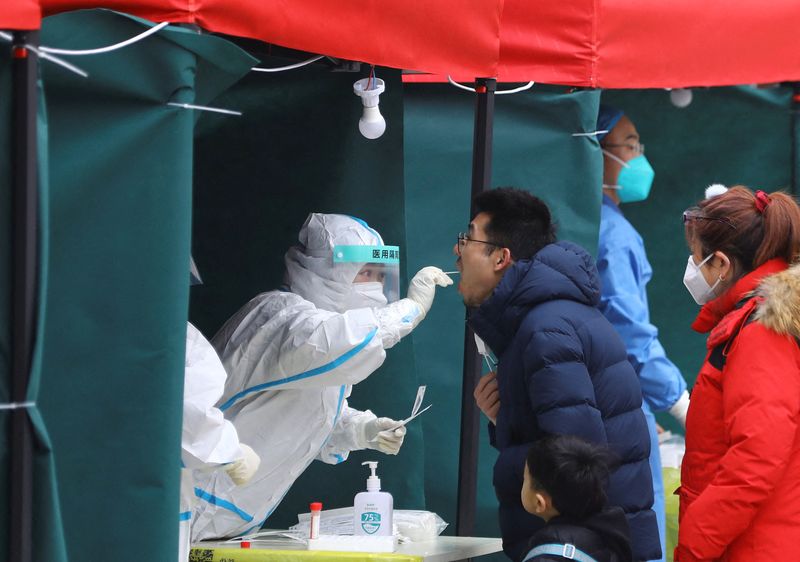 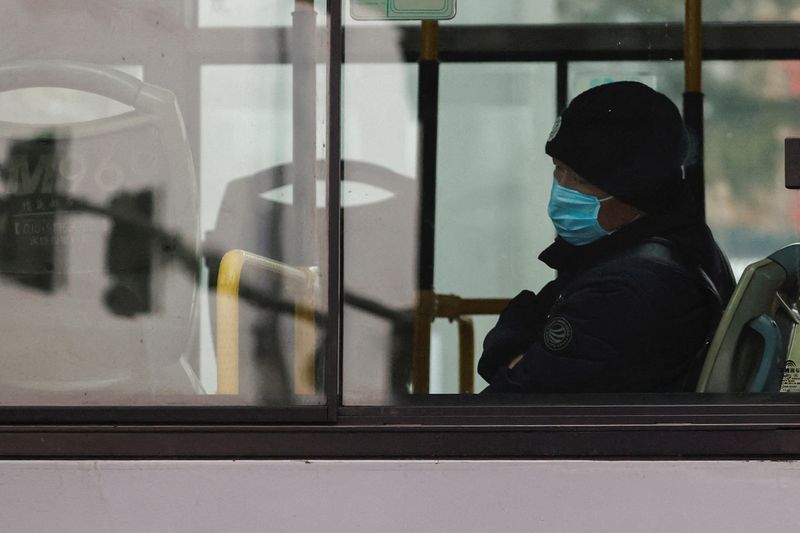 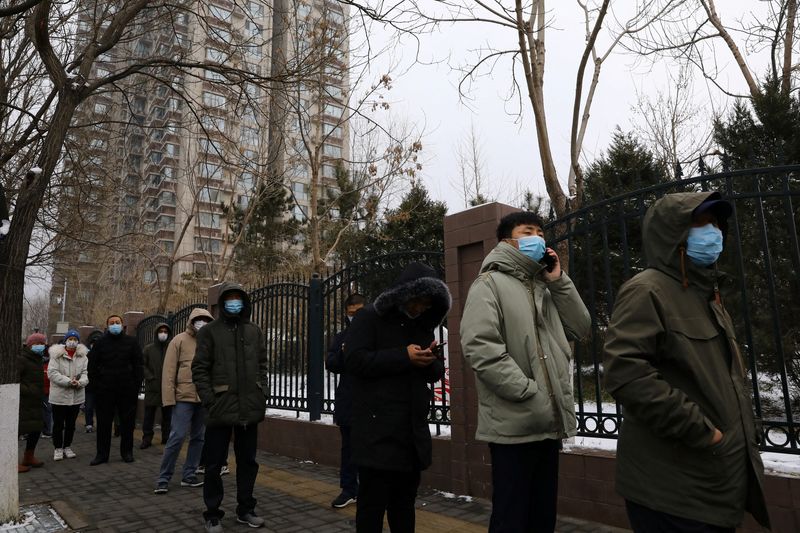