LONDON – A group of the world’s largest asset owners managing $10.4 trillion said on Tuesday they would step up their response to climate change and aimed to at least halve carbon emissions from their investment portfolios by 2030.

The 69 members of the Net-Zero Asset Owner Alliance, which include reinsurer Swiss Re, insurer Aviva and pension investor CDPQ, said they would cut emissions by between 49% and 65% over the next eight years, from a 2020 baseline.

As part of its second Target Setting Protocol (TSP), the group said that between 2020 and 2025, its members would aim to reduce absolute portfolio emissions by between 22% and 32%.

Through the TSP, the group said it had agreed a framework for reducing financed emissions in the carbon-intensive infrastructure debt and equity sector, and doubled the business sectors covered to 14, including chemicals and agriculture.

As some of the biggest investors in companies across the real economy, the asset owners said they would engage with company boards to help them align their businesses with the world’s transition to a low-carbon economy.

The group hopes that by sharing its targets and approach, other asset owners will join its campaign.

“Action is needed now, and every company is challenged to follow the lead of Alliance members and adjust business models, develop plans for the transition to a low-carbon, climate-resilient future, and then implement those plans.”

As part of the commitment, the group’s members will publish interim targets on a five-year cycle, he added. 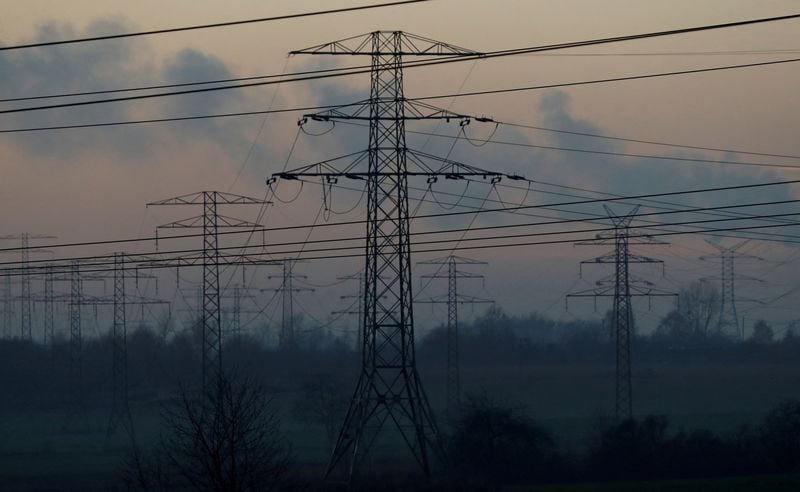