– Intel on Wednesday won its fight against a 1.06-billion-euro ($1.2 billion) EU antitrust fine that the U.S. chipmaker was handed 12 years ago for stifling a rival, in a major setback for EU antitrust regulators.

The judgment by Europe’s second-top court in support of Intel’s arguments is likely to cheer Alphabet unit Google in its fight against hefty EU antitrust fines and Apple, Amazon and Facebook, which are in the EU antitrust enforcer’s crosshairs.

The European Commission penalised Intel in 2009 for trying to block rival Advanced Micro Devices by giving rebates to computer makers Dell, Hewlett-Packard Co, NEC and Lenovo for buying most of their chips from Intel.

“The (European) Commission’s analysis is incomplete and does not make it possible to establish to the requisite legal standard that the rebates at issue were capable of having, or likely to have, anticompetitive effects,” judges said.

The court annulled the entire article of the contested decision which imposed a fine of 1.06 billion euros on Intel for the infringement.

Related News:   Arkansas Gov. Huckabee Sanders to give Republican response to Biden's State of the Union

The Commission said it would study the judgment and reflect on the possible next steps.

The same court had in 2014 upheld the Commission’s 2009 decision but was subsequently told by the EU Court of Justice, Europe’s highest, in 2017 to reexamine Intel’s appeal.

Regulators generally do not like rebates, especially those offered by dominant companies, on concerns they may be anti-competitive. Companies, however, say regulators must prove rebates have anti-competitive effects before sanctioning them.

“This is a huge victory for Intel. It sets the bar higher for the Commission in bringing dominance cases. It will have to do an effects-based analysis for each case. This will have an impact on all companies,” he said.

The ruling can be appealed to the CJEU. 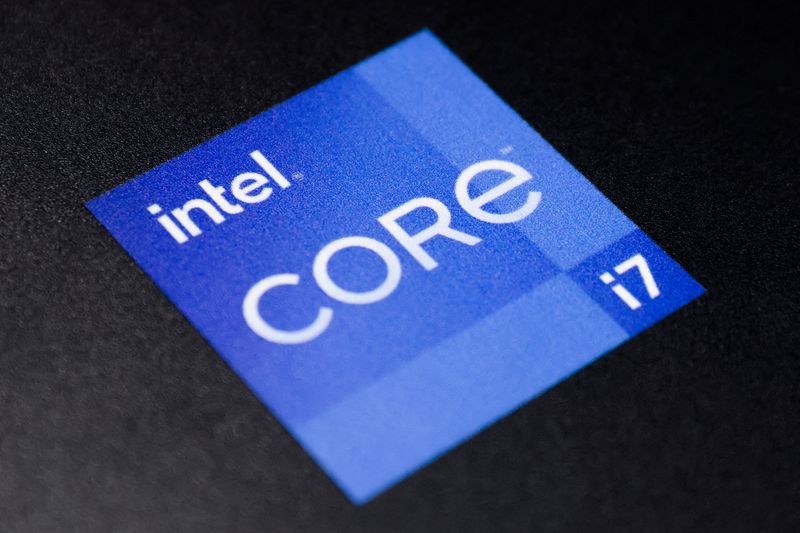