-A second police officer who was shot Friday in New York City while responding to a domestic violence call has died, the city’s police commissioner said on Twitter on Tuesday.

His death followed the death on Friday of fellow officer Jason Rivera, 22, who was shot along with Mora after they and a third officer responded to a call about a domestic disturbance in Harlem.

Sewell, in her tweet, described Wilbert as a hero: “For choosing a life of service. For sacrificing his life to protect others. For giving life even in death through organ donation.”

Mora’s death came one day after the death of the suspected gunman, LaShawn McNeil, 47, police said.

Rivera, Mora, and the third police officer, a rookie, responded to a 911 call in Harlem by a woman who said she was having a fight with one of her sons.

Shortly after police arrived on the scene, Rivera and Mora were fired upon in a narrow hallway by the woman’s adult son. The rookie officer then shot the suspect McNeil.


Mayor Eric Adams, who took office at the start of the new year and is a former police captain himself, is grappling with aspike in violent crime. Adams was elected after putting public safety at the center of his campaign, promising to usher in policies to quickly quell the violence.

On Monday, Adams unveiled a public safety plan to end gun violence, promising to increase the number of police officers in New York’s most violence-plagued communities.

Rivera and Mora are among four New York City police officers shot over the past six days. The day before they were shot, an officer was shot in the leg after a man fired through the door of a home that was being searched for drugs. On Tuesday another officer was also shot in the leg as he scuffled with an armed teenager. Neither of those two other shootings was fatal. 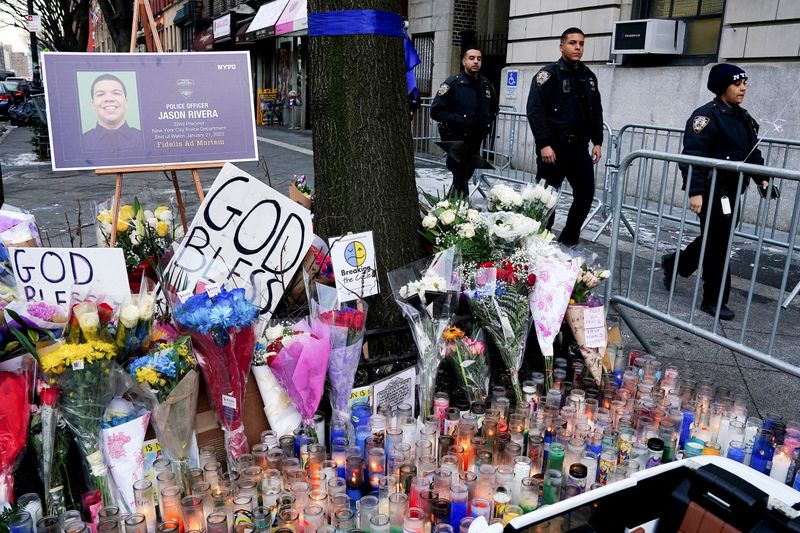 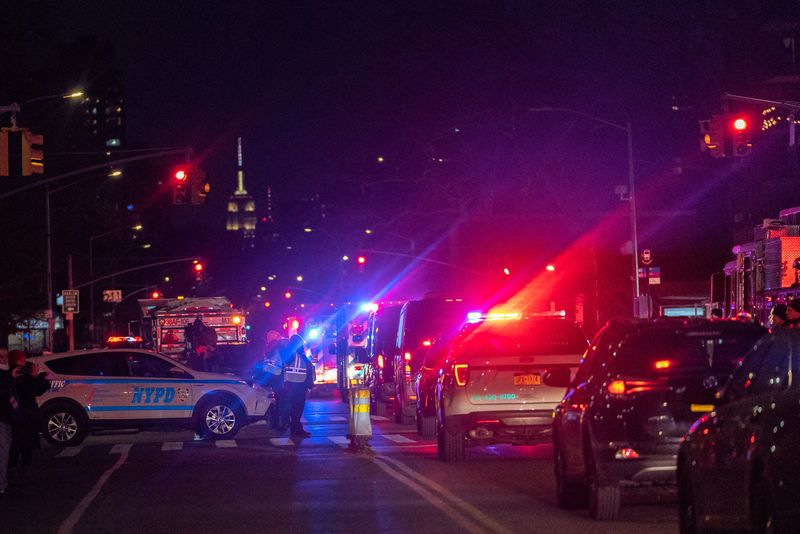 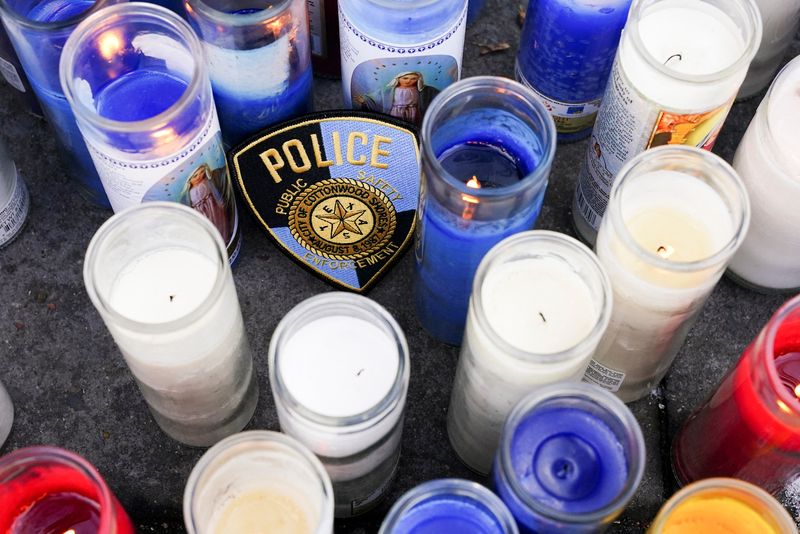