TAIPEI – Taiwan’s China Airlines Ltd said on Thursday its board had approved the purchase of four more Boeing Co 777F freighters, adding to an earlier order for six of the same model as it steps up capacity to support the island’s booming exports.

The jets would begin deliveries from 2023, it added in a statement. Three of the six previously ordered aircraft have already arrived.

Tech powerhouse Taiwan, a major semiconductor manufacturer, has benefited from demand for tablets, laptops and other gadgets during the work-and-study-from-home trend during the COVID-19 pandemic.

Boeing this week said it aims to increase its 777/777X production to three aircraft per month in 2022 from two previously, fuelled by orders for 777 freighters amid booming air cargo demand. It reiterated plans to deliver the first 777X in late 2023. 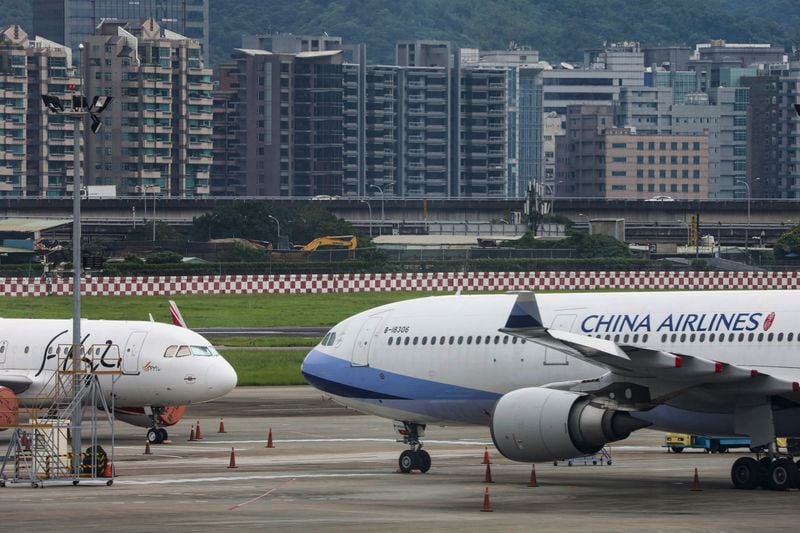