BEIJING – Most fans at an ice hockey game devote their attention to the whizzing puck and crunching body checks.

Rick Ragan fixates on the frozen white surface on which the action takes place.

“I’m watching how the ice is getting cut up, how much snow is getting made. I’m taking the temperature of the ice as the game is going on,” he said.

It is that discerning eye for ice that landed the 48-year-old Minnesota native his job as chief ice maker for the main ice hockey venue at the 2022 Winter Olympics, the Wukesong Arena, which also hosted basketball during the 2008 Summer Games.

Ice hockey was first played on frozen lakes and ponds, but the making of artificial rinks has grown into a science.

“Can anybody make ice? Honestly, yes – you go throw a hose on a frozen floor, you’re going to make ice. But it’s doing those little things that’s going to make it the best ice,” Ragan said.

Those things include understanding how different minerals affect the “hardness” of the water, and making adjustments for different sports.

For example, ice for figure skating needs to be relatively soft to cushion the falls, Ragan said, while for speed skating, it needs to be harder. Ice hockey played at the Paralympics requires thicker ice.


“Every sport likes it a little different … so it’s a lot of differences working with the refrigeration systems in each building to get the floor warmer or colder,” said Ragan, who also worked on the ice at the 2018 Games in Pyeongchang, South Korea.

Ice-making can take several days – it took just over a week at Wukesong – requiring the repeated flooding of the rink to create layer after layer.

“For this event, we built ice to 1 cm, painted it white, put a few more coats of water on that, painted all the hockey markings, built more ice. At about 1.75 cm we put in all the logos, then finally built the ice to 4 cm,” Ragan said.

“For the Olympics, we put the lines and logos a bit higher so they would look really good on TV,” he said.

The process requires patience, Ragan said. The thinner the individual layers, the harder and more durable the ice.

“It might be 80 to 90 floods before we get to a sheet of ice we are comfortable with. If you rush it, it will not be good,” said Ragan, who took leave from his full-time job as an electrician in Florida to come to Beijing to make ice.

Ragan is one of 61 foreign experts, along with fellow chief ice maker Don Moffat, working behind the scenes at the Beijing Olympics, from construction to game operations.

When the two arrived for a three-week trial run in October, they were able to skip Beijing’s usual three-week COVID-19 quarantine, instead boarding a bus surrounded by police trucks carrying what Ragan estimates were 100 officers as they drove down a highway that had been blocked off from traffic.

Breaking News
For Texas conservatives, armed teachers are a solution to school shootings

The two scoped out the two hockey venues, analysing every factor that could affect the ice, from refrigeration systems to estimated crowd numbers. Beijing 2022, which is not selling tickets to the public, has not said how many spectators will be allowed in venues.

Ragan said Chinese members of the ice-making team peppered Moffat and himself with questions.

“They all work in arenas around China so they have a hunger to learn,” he said.

Eagerness was also palpable in meetings with officials, where the message that these must be “the best Games ever” was repeated, according to Ragan.

“That’s something we didn’t really hear too much in Pyeongchang,” he said. 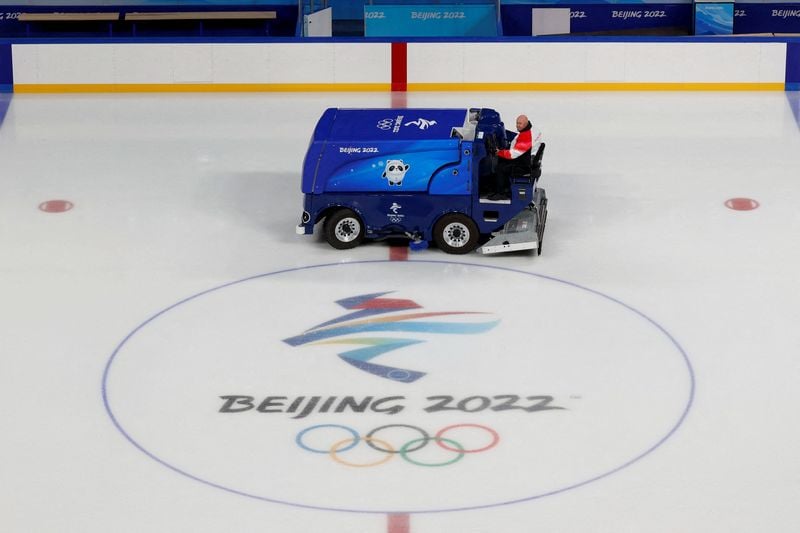 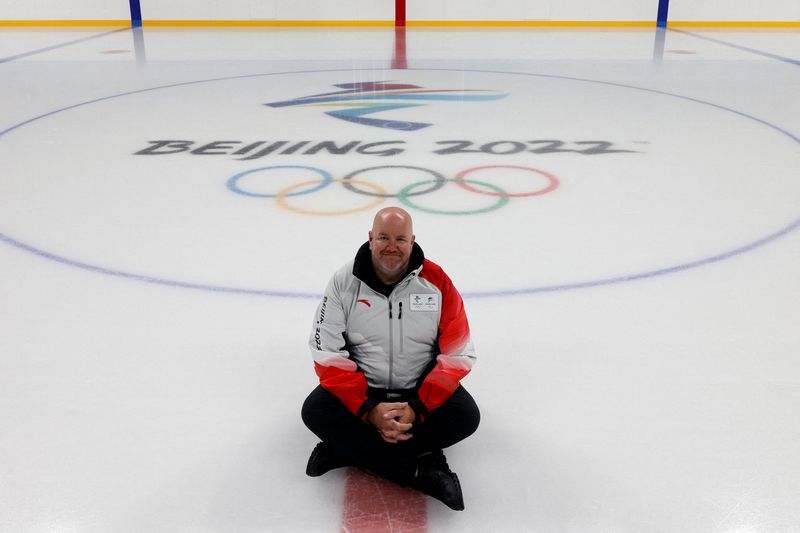 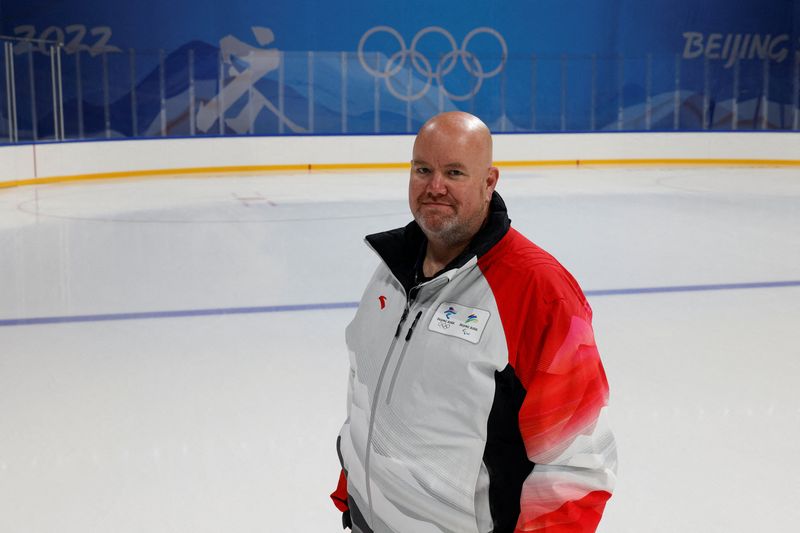