TOKYO – The Bank of Japan should consider further steps to make its ultra-easy monetary policy more sustainable, such as steepening the yield curve by targeting a shorter maturity than the current 10-year yield, an International Monetary Fund executive said.

Such a move would be on top of steps the central bank took in March last year to mitigate the side-effects of prolonged easing, such as allowing 10-year yields to move more widely around its 0% target.

The BOJ must clearly communicate that the move would be aimed at enhancing the effect of its ultra-easy policy, not at withdrawing stimulus, said Odd Per Brekk, deputy director of the IMF’s Asia and Pacific Department.

“Unlike in other advanced economies, we see inflation in Japan over the next few years moving in the 1% range, which is below the BOJ’s target,” he said.

“This means that the BOJ should continue its accommodative monetary policy stance,” he told Reuters in an interview conducted on Thursday.

Under yield curve control (YCC), the BOJ guides short-term interest rates at -0.1% and the 10-year bond yield around 0% via huge asset buying to fire up inflation to its 2% target.

While low borrowing costs have helped companies, they have been criticised for crushing the margin financial institutions earn from lending and draining bond market liquidity

“We think YCC has been successful. It has worked well. But we have also seen some adverse side-effects on the financial sector,” Brekk said.

Building on the steps taken in March, the BOJ could make its stimulus programme more effective by shifting the target to a shorter duration than the current 10-year yield, he said.

“Now is not the time to do this. It’s something to consider if you need to strengthen policy or respond to shocks” by ramping up stimulus, Brekk said.

While the recent rise in food and energy costs will prove temporary, Japan will see inflation momentum build up this year as consumption rebounds and allows companies to pass on some of the higher costs to households, he said.

But inflation will remain short of the BOJ’s 2% goal in the medium term, requiring the bank to maintain current stimulus.

“To get inflation sustainably to the 2% target requires a broader policy strategy” consisting not just of monetary stimulus but flexible fiscal policy and measures to boost Japan’s potential growth, Brekk said. 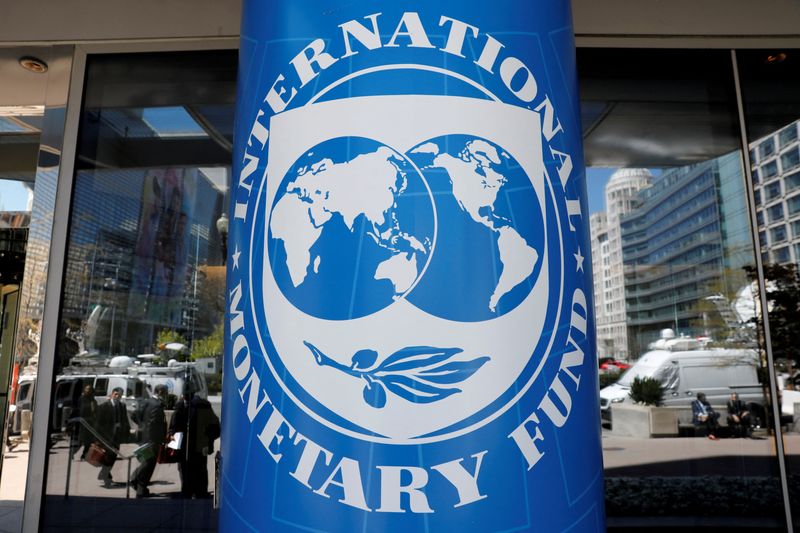