HONG KONG – A coalition of Christians and Catholics on Monday called on Hong Kong leader Carrie Lam to drop charges against media tycoon Jimmy Lai and other political activists jailed or in custody under a China-imposed national security law.

The petition by more than a dozen Christian and Catholic groups and leaders was handed to a government representative outside Hong Kong’s government headquarters.

“She could be active in asking Beijing (for an amnesty),” said Catholic priest Franco Mella, referring to Hong Kong’s leader Carrie Lam, who is a devout Catholic.

“Let’s hope she gives an answer to the voice of her conscience as a Catholic,” Mella said, flanked by Reverend Chi Wood Fung, a Hong Kong Anglican priest and former lawmaker. “I hope more voices can be heard about the possibility of an amnesty for them.”

Lam’s office did not immediately respond to a Reuters request for comment.

Among the signatories was Reverend Alan Smith of St. Albans in the U.K. and the former Archbishop of Armagh in Ireland, Lord Eames. Mella said he hoped the Pope would “join his voice” in speaking out on rights issues in Hong Kong.

China imposed a sweeping national security law in June 2020 outlawing subversion, collusion with foreign forces, terrorism and secession with possible life imprisonment. More than 160 people have been arrested under the legislation.

Some Western governments and rights groups say authorities are using the law to silence dissent and curb freedoms.

Chinese and Hong Kong authorities, however, say the law has brought stability to the financial hub after protracted pro-democracy protests in 2019.

Among the most prominent national security law defendants are 47 pro-democracy activists and former lawmakers arrested in a mass raid in early 2021, as well as former media tycoon and China critic Lai.

Although some of Hong Kong’s government and commercial elites are Catholic and pro-Beijing, including Lam, other Catholics have long been active in the pro-democracy and anti-government movements including Lai and former law professor Benny Tai.

Some observers see Hong Kong’s broad religious freedoms and traditions, like the rule of law, as one of the remaining strongholds of the “one country, two systems” model under which Britain handed its former colony back to Chinese rule in 1997.

The Basic Law, the mini-constitution that governs “one country, two systems”, explicitly provides for freedom of conscience and broad religious freedom. 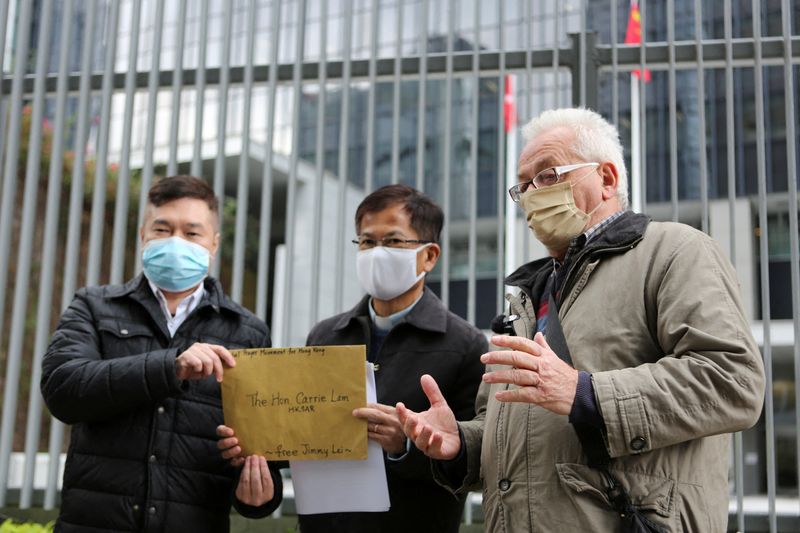 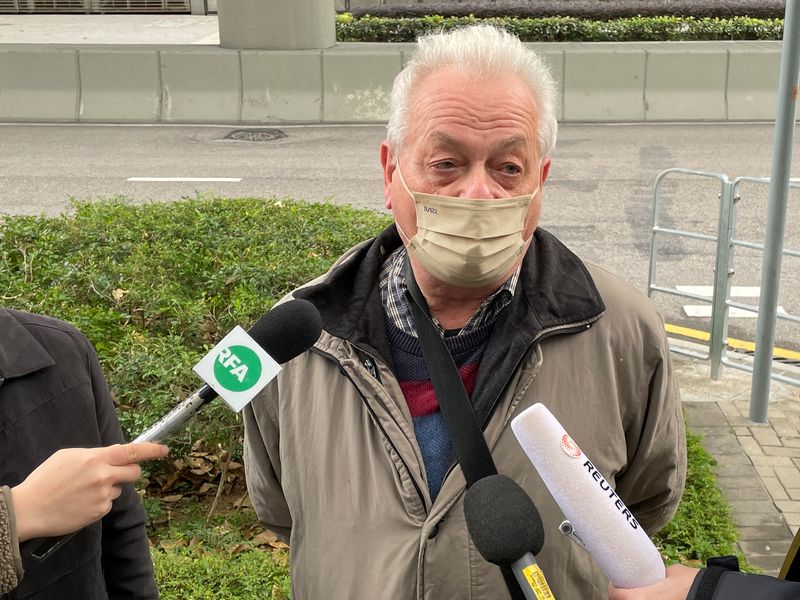 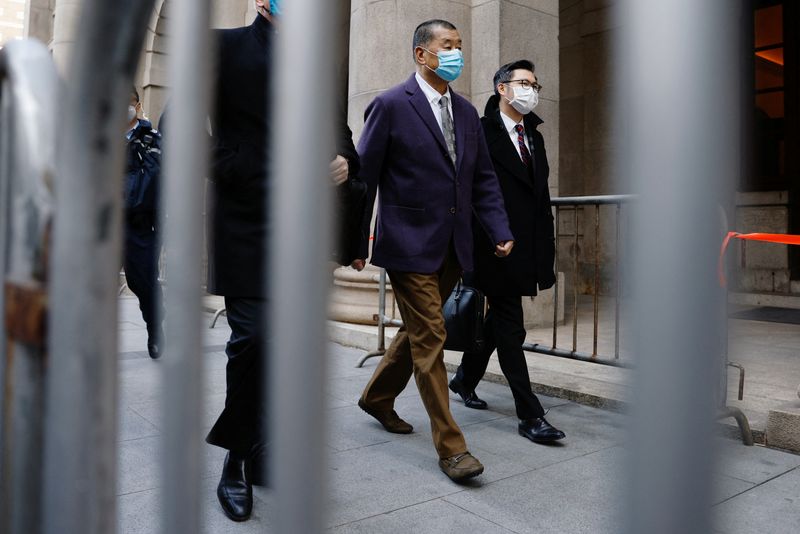 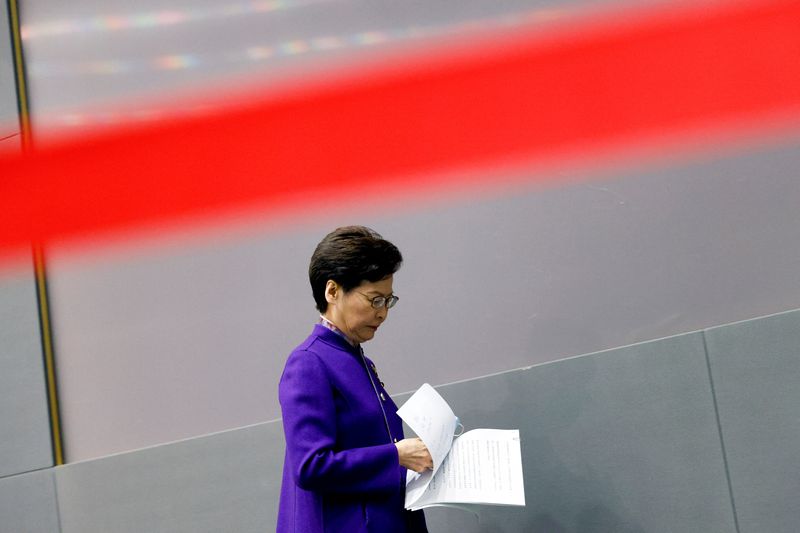 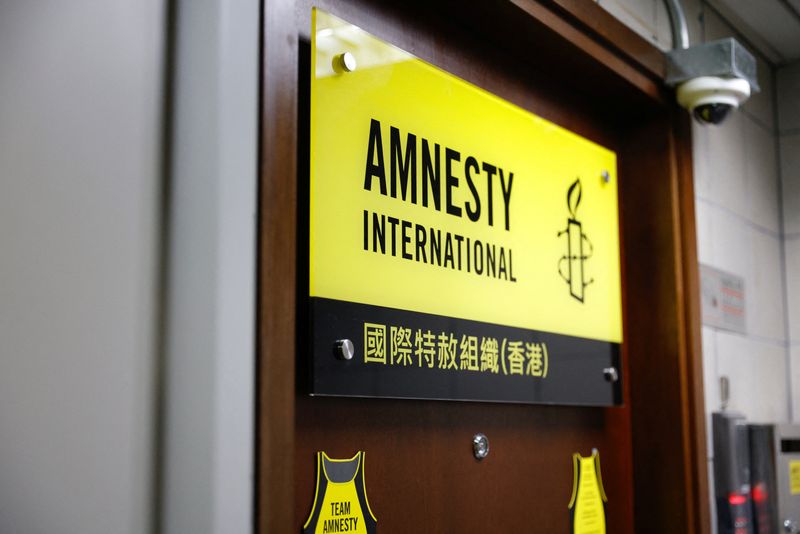