LONDON -Suspected reinfections account for around 10% of England’s COVID-19 cases so far this year, a Reuters analysis suggests, after the UK Health Security Agency (UKHSA) changed how it calculates coronavirus data.

With increased numbers of people catching the disease again since the Omicron variant began to predominate at the end of 2021, Britain on Monday started incorporating possible COVID-19 reinfections into its daily data.

“Reinfection remained at very low levels until the start of the Omicron wave. It is right that our daily reporting processes reflect how the virus has changed,” said Steven Riley, UKHSA’s Director General of Data and Analytics.

Overall case numbers were continuing to trend lower, he added.

Prior to Dec. 6, the proportion of daily cases in England thought to be reinfections had been below 2% for nearly six months.

That rate is estimated to have risen to 9.9% so far in 2022, a Reuters analysis of UKHSA data found.

In Italy, a spokesman for the National Institute of Health said that re-infection cases currently stood at around 3% of all infections, up from around 1.5% before Omicron.

Monday’s data switch, treating positive COVID tests separated by at least 90 days as separate infections, was extrapolated back to the start of the pandemic.

The UKHSA said there had been 588,000 possible reinfections in England to date, taking the total number reported in Britain to 17.3 million.


The first suspected reinfection in England was on June 19, 2020.

Britain’s daily COVID statistics previously would only count people who had tested positive for the first time. 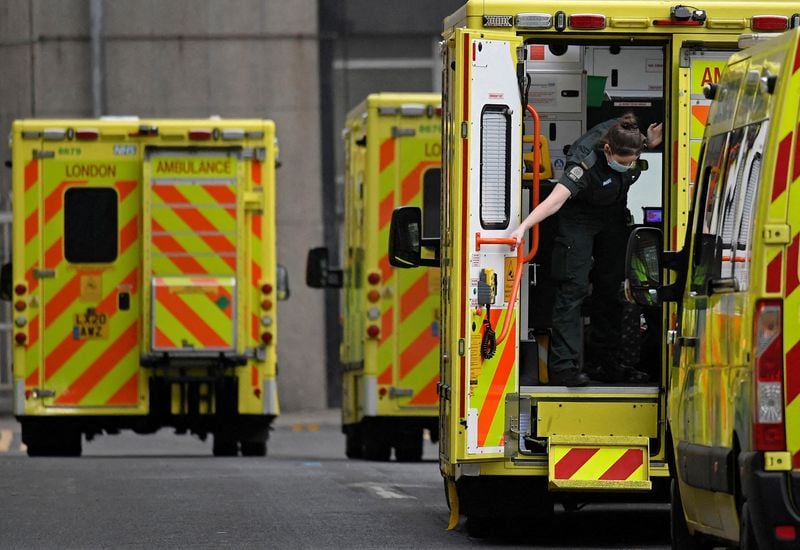