“I think unemployment is going to go down below 3% this year,” Bullard said on Tuesday in a Reuters interview.

The unemployment rate could continue to drop this year from its current level of 3.9% as companies scrounge for workers and several factors, including early retirements, limit the size of the labor force, he said.

“I think the upcoming jobs report will probably be not very good because of Omicron, but don’t be fooled,” Bullard said. “This is quite the strong economy here and a very strong labor market.” 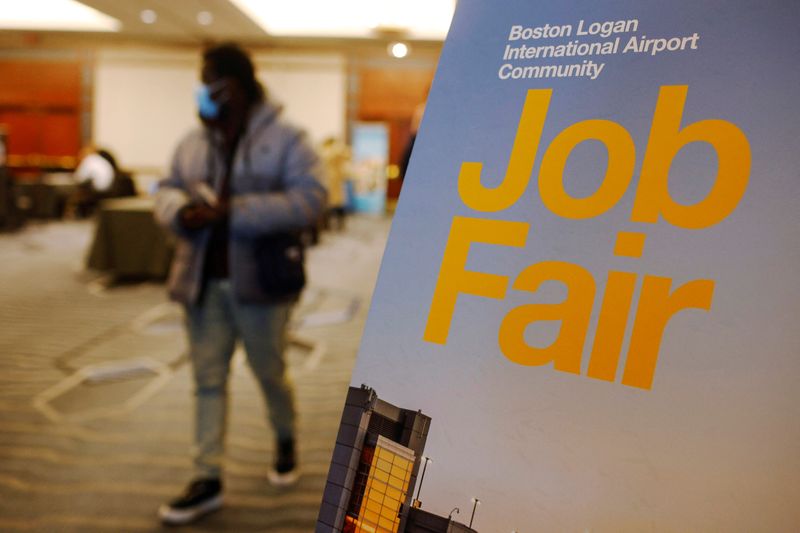