By Maki Shiraki and Jamie Freed

ANA’s 100 million yen ($869,716) operating profit for the quarter ended Dec. 31 was its first in eight quarters and contrasted with the 16.5 billion yen loss forecast by five analysts polled by Refinitiv.

It also beat ANA’s target of returning to an operating profit in the fourth quarter.

But the airline, which posted an operating loss of 115.8 billion yen for the first nine months of the financial year, maintained its October forecast for a 125 billion yen full-year loss, pointing to a return to the red in the fourth quarter.

“We expect that travel demand during spring vacation and international cargo demand are strong but we still need to take a hard look at the fourth quarter,” he told reporters. “This is the reason why we didn’t change our forecast for the full year.”

ANA benefited from cost cuts and record air cargo revenue and Fukuzawa said it expects the freight market to remain strong in the current quarter.

In the fourth quarter, it faces headwinds from record COVID-19 case numbers.

Japan last week expanded regions subject to tighter coronavirus curbs to cover 70% of the country, as the government tried to counter a wave of COVID-19 cases caused by the Omicron variant.

(Reporting by Maki Shiraki in Tokyo and Jamie Freed in Sydney; Editing by Kim Coghill) 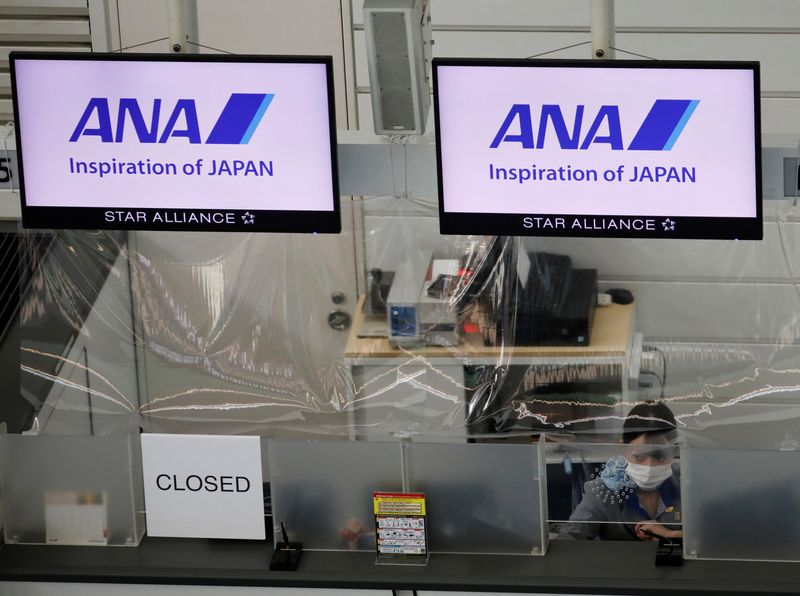