– A judge on Wednesday delayed until April proceedings to determine the sentencing of the gunman who has pleaded guilty to murdering 17 people at a Parkland, Florida, high school in 2018.

Jurors during the phase that had earlier been scheduled to start later this month will hear testimony from scores of witnesses to help them decide whether to sentence Nikolas Cruz, 23, to death or life in prison for Florida’s deadliest school shooting.

Cruz wore a facemask and thick glasses as he sat in Broward Circuit Judge Elizabeth Scherer’s courtroom on Wednesday. Scherer agreed to the prosecution’s request to push back the start of what was expected to be a months-long process.

Jury selection will begin the first week of April to allow lawyers for both sides more time to prepare witnesses, many of them mental-health experts. Lawyers were asked to keep the judge apprised of any need to delay it even further.

Cruz was a 19-year-old expelled student when he returned to Marjory Stoneman Douglas High School in Parkland, Florida, on Feb. 14, 2018 and opened fire on students and staff. He pleaded guilty in October 2021 to 17 counts of murder and 17 counts of attempted murder.

Under Florida law, a jury must be unanimous in its decision to recommend that a judge sentence Cruz to be executed. If any of the 12 jurors objects, Cruz will be sentenced to life in prison without parole.

Among the “mitigating” factors the defense will ask the jury to consider are Cruz’s brain damage from his mother’s drug and alcohol abuse during pregnancy, his long history of mental-health disorders and allegations he was sexually abused and bullied. 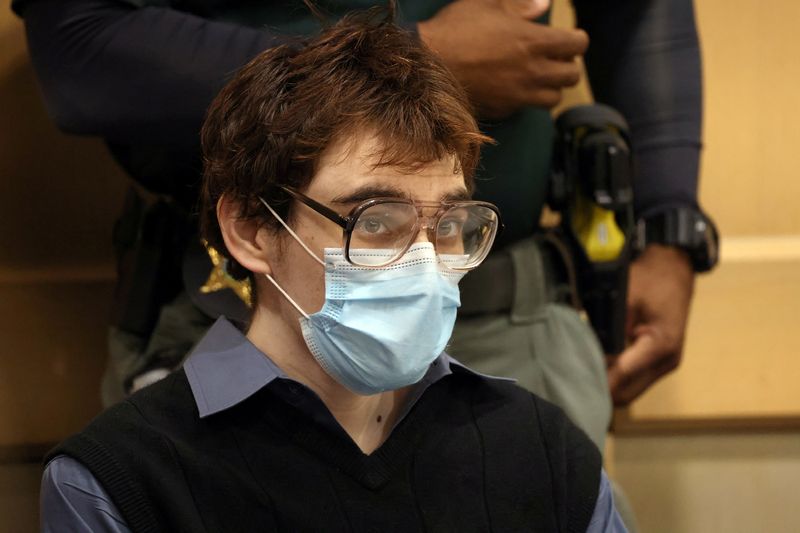