LONDON – Deutsche Bank closed its short trade on the euro and recommended clients to enter into a long euro/dollar trade on Thursday after the European Central Bank acknowledged the bloc’s inflationary situation has changed.

Euro zone government bonds yields soared on Thursday as money markets rushed to priced in as much as four rate hikes from the ECB this year as president Christine Lagarde chose not to repeat her past comment that a rate hike this year was very unlikely. [L8N2UE66Z]

In a note released after the decision, strategists at Deutsche Bank said in her comments Lagarde “has clearly signalled a pivot from slow-moving calendar-based guidance to something far more active.”

“Effectively, it is validating the liberation of the European interest rate curve this year and turning the ECB in to a live central bank,” George Saravelos, a strategist at the bank said adding they are closing their short trade recommendation.

“We therefore close out our FX Blueprint short recommendation at close to flat and now enter a long EUR/USD position,” he wrote in a note to clients. 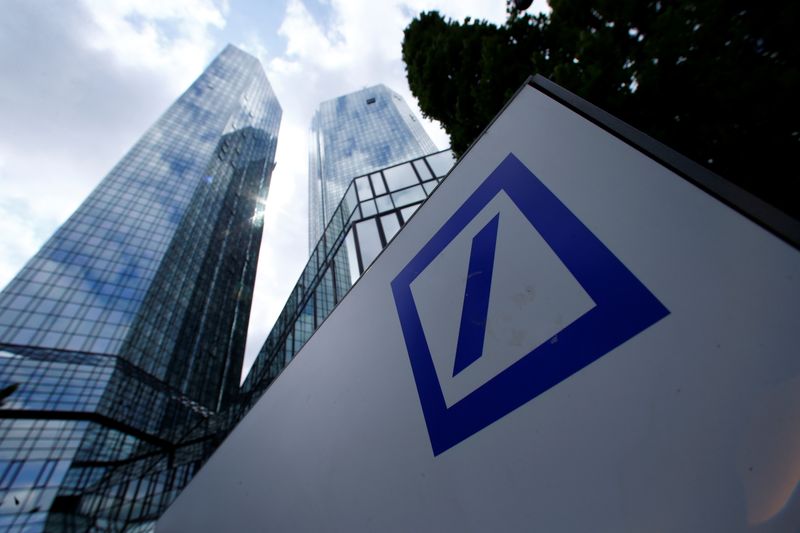