RZESZOW, Poland -The first U.S. troops reinforcing NATO allies in Eastern Europe amid a Russian military build-up on Ukraine’s border arrived on Saturday at Rzeszow military base in southeastern Poland.

A small plane carrying what a Polish military source said were U.S. chain of command personnel landed at Rzeszow-Jasionka airport as preparations continued at the base, which is near Poland’s border with Ukraine.

TV footage showed temporary accommodation being prepared at the G2A Arena in the nearby town of Jasionka, while workers could be seen building a fence around the venue.

“As announced, the first elements of the brigade battle group from the 82nd Airborne Division of the United States Army have arrived in Poland,” a Polish military spokesman said.

The U.S. army confirmed that the commanding general of the 82nd Airborne Division, U.S. Army Major General Christopher Donahue, had arrived in Poland.

According to the Pentagon, a squadron of around 1,000 U.S. service members based in the German town of Vilseck will be sent to Romania.

The first additional U.S. troops from the 18th Airborne Corps arrived in Germany on Friday.

“Our Corps’ presence serves to bolster existing U.S. forces in Europe and demonstrates our commitment to our NATO allies and partners,” spokesman for the 18th Airborne Corps, Captain Matt Visser, was quoted saying in a statement on Saturday.

Russia has denied planning to invade Ukraine but has deployed more than 100,000 troops near Ukraine’s borders and says it could take unspecified military measures if its demands are not met, including a promise by NATO never to admit Kyiv.

The latest U.S. deployment goes beyond the 8,500 troops the Pentagon put on alert last month to deploy to Europe if needed. NATO defence ministers are expected to discuss further reinforcements at their next meeting on Feb. 16-17. 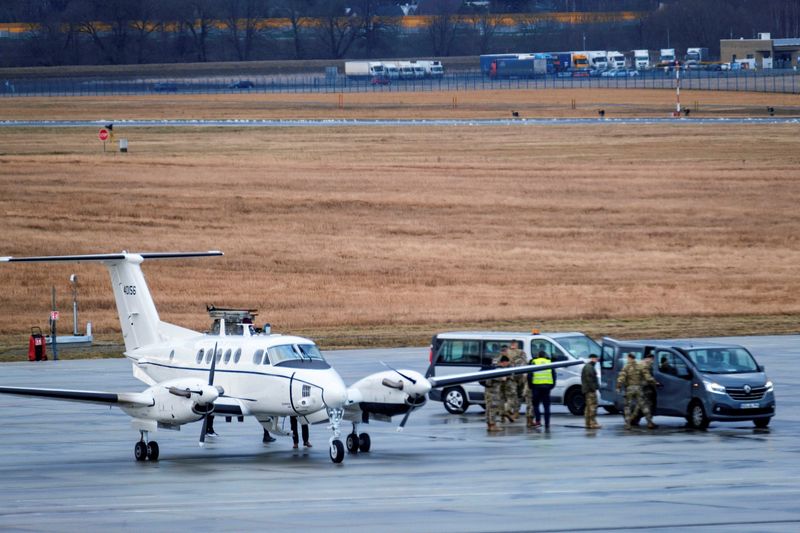 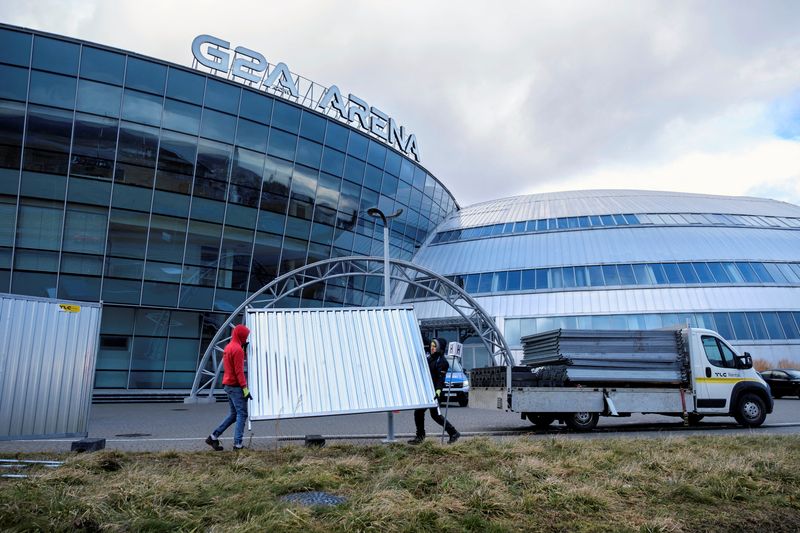 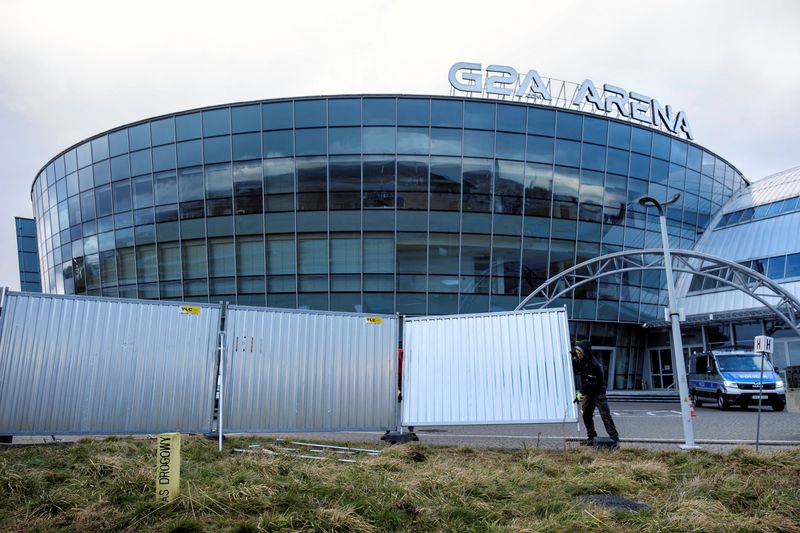 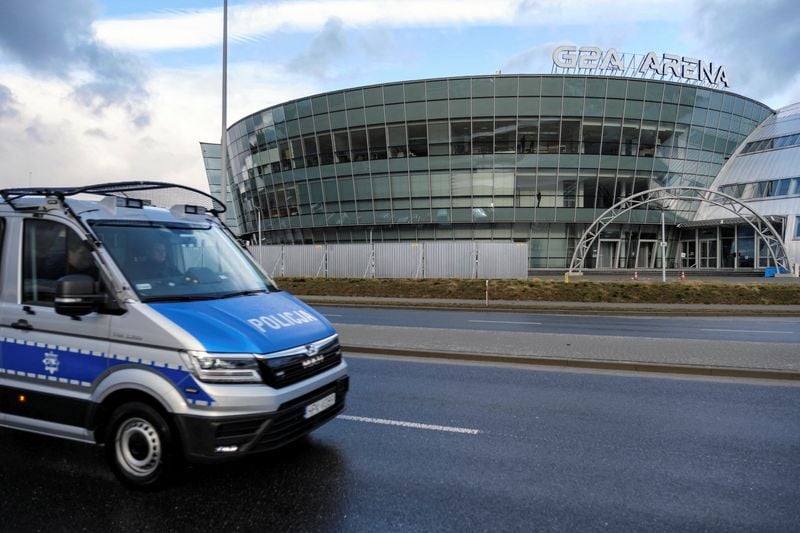