VIENNA – An antitrust court in Austria on Monday approved with conditions Facebook’s purchase of animated images platform Giphy, in a boost for the social media giant after a UK watchdog said the deal should be reversed.

Facebook bought Giphy, a website for making and sharing GIFs, a type of animated image used often in social media and instant messaging, for $315 million in 2020 to integrate the operation with its Instagram photo-sharing app.

Facebook, whose parent company recently rebranded as Meta Platforms, is challenging a ruling by Britain’s competition watchdog, which said it must sell Giphy because the deal would reduce competition between social media platforms and in display advertising.

Facebook said the Austrian ruling was the first time a court had reviewed the deal. The transaction is too small to be examined at a European Union level.

“The court did not prohibit the merger provided certain conditions were met,” the court said in a short statement on its ruling on the case brought by the Federal Competition Authority.

Those conditions included granting competitors access to Giphy’s image library for five years and helping set up “an alternative provider of a GIF library” within seven years.

“We are pleased with (the) Austrian court’s decision, which recognizes that together, Meta and Giphy would improve Giphy’s product for the millions of people, businesses, developers and API (application programming interface) partners, providing more choices for everyone,” a Meta spokesperson said.

(Reporting by Francois Murphy in Vienna and Foo Yun Chee in Brussels; Editing by Mark Potter) 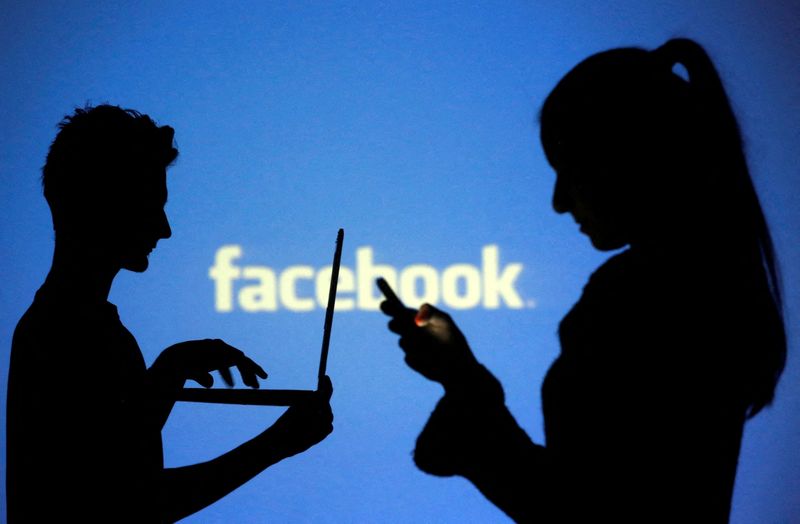