By Shariq Khan and Rod Nickel

– Spanish oil major Repsol SA is considering putting some of its Canadian assets for sale later this year as it looks to reap the benefits of higher oil and gas prices, four sources told Reuters on Monday.

Repsol is seeking buyers for its holdings in the Duvernay basin, in western Canada, which are still in early development stages, according to its website. The company’s 170,000 acres (688 square kilometers) in the Duvernay could fetch about C$750 million ($589.9 million), according to an industry source.

The move by Repsol follows several global oil majors which have rushed to sell assets in the No. 4 oil-producing country over the past four years over concerns ranging from high production costs and emissions to scarcity of capital for fossil fuel projects. Imperial Oil Ltd, whose majority owner is U.S. oil producer Exxon Mobil Corp, marketed its Canadian joint venture last month while Japan’s JAPEX sold its stake in the Hangingstone oil sands project last year and Abu Dhabi’s TAQA hired advisors to sell all of its Canadian oil and gas producing assets

Repsol also owns assets in Alberta’s Greater Edson and Chauvin basins, along with gas- and power-related infrastructure. Repsol has not made a final decision on any of the assets, the sources cautioned, adding that among the options it could consider are partial sell-downs or joint ventures.

Repsol, whose total annual Canadian production was 57,800 barrels of oil equivalent per day in 2019, could still choose to retain the assets as is, they said.

The sources requested anonymity as the discussions are confidential. A Repsol representative said the company does not comment on market speculation.

Repsol bolstered its Canadian business with the $8 billion purchase of Talisman Energy in 2015. Four years later, with oil prices languishing, Repsol cut 30% of its Canadian staff as part of a global restructuring.

After the coronavirus pandemic pushed U.S. crude prices into negative territory for the first time ever in 2020, and investors applied greater pressure for fossil fuels companies to transition to cleaner energy, Repsol unveiled a five-year plan to cut upstream spending and boost low-carbon investments.

The Spanish company in January bought U.S. gas producer Rockdale Marcellus, and has been eyeing additional purchases in the U.S. Eagle Ford basin, two sources familiar with transactions in the country told Reuters.

(Reporting by Shariq Khan in Bengaluru and Rod Nickel in Winnipeg; Editing by Denny Thomas and Marguerita Choy) 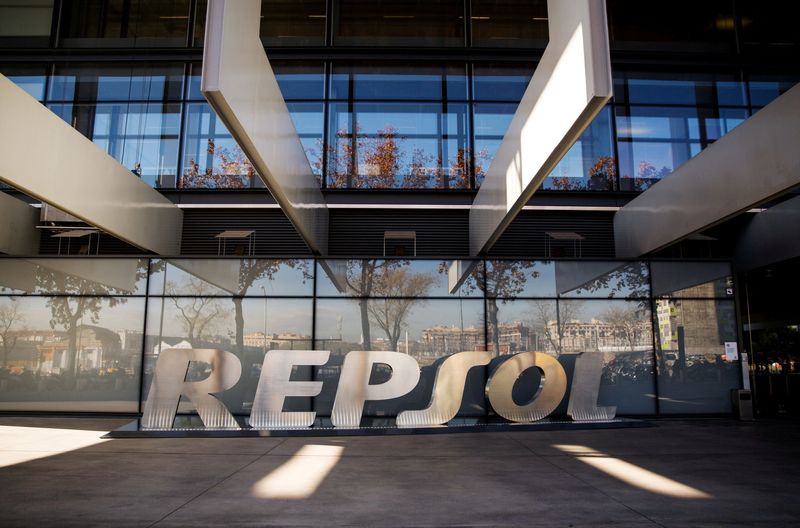