WASHINGTON – Frontier Airlines on Monday temporarily halted all flights after a technology issue, according to the Federal Aviation Administration (FAA) and the airline.

A Frontier spokeswoman said the airline was moving to ramp back up operations. The FAA said in a notice that it was issuing a ground stop for all Frontier flights nationwide “for automation issues” at the airline’s request.

An airline spokeswoman said the “issue was identified and has been resolved. We are working to restore our flight schedule for the balance of the day.” The airline did not immediately say when it planned to resume flights.

The problems came as Frontier and Spirit Airlines on Monday unveiled plans to merge in a $2.9 billion deal that would create the fifth-largest U.S. airline. 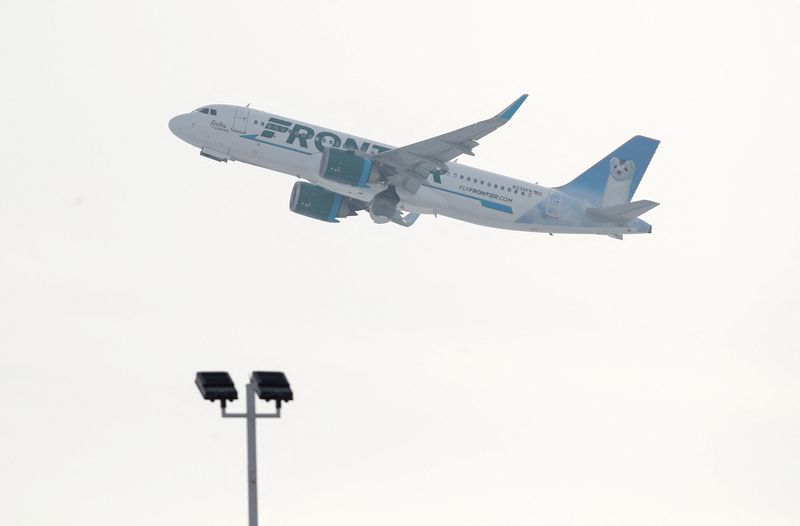