RZESZOW, Poland – Two U.S. military planes could be seen landing at a Polish airport on Monday morning and more were expected later in the day, bringing the bulk of the extra troops that President Joe Biden ordered to Europe last week over the Ukraine crisis.

Biden has ordered nearly 3,000 troops to move to eastern Europe to protect the eastern flank of NATO from the possibility of a Russian attack on Ukraine. Russia, which has deployed more than 100,000 troops near the Ukrainian frontier, denies Western accusations that it is planning an invasion.

Around 1,700 service members, mainly from the 82nd Airborne Division based in Fort Bragg, are due to deploy to Poland, while 1,000 troops based in Germany will head east to Romania.

The commander of the 82nd Airborne Division, U.S. Army Major-General Christopher Donahue, arrived on Saturday, and a military source said most of the troops would arrive on Monday.

After two military transport planes could be seen landing at Rzeszow-Jasionka airport in southeastern Poland on Monday morning, an airport employee told Reuters three more were expected. A Polish military spokesperson said more planes were expected on Monday, but did not say how many. 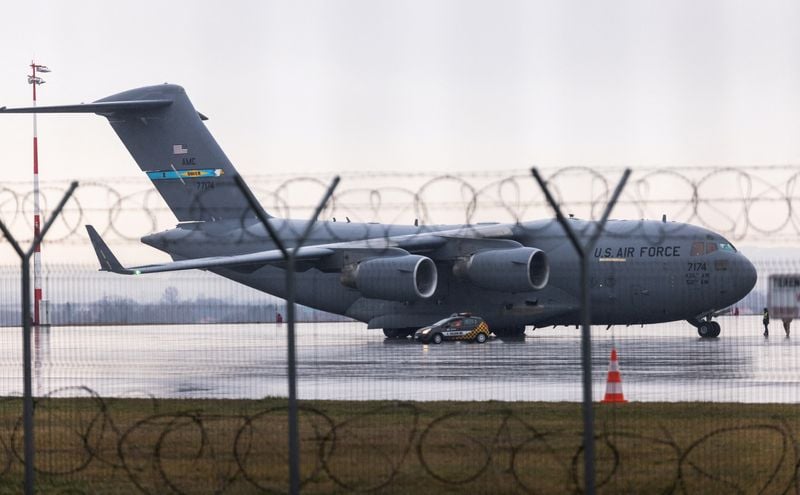 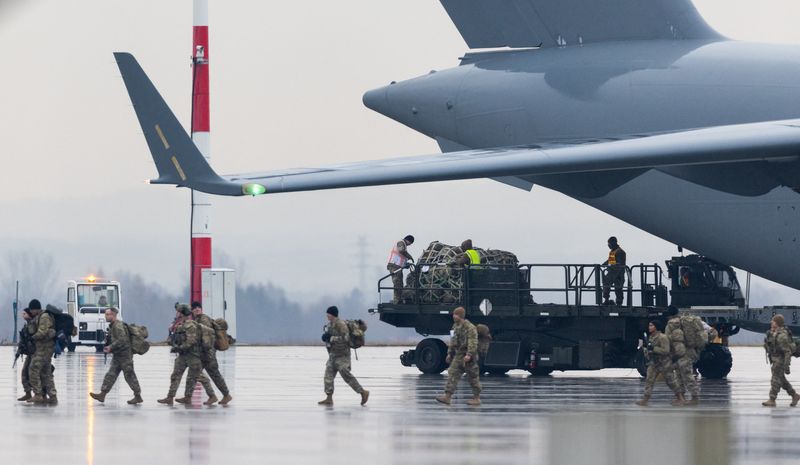 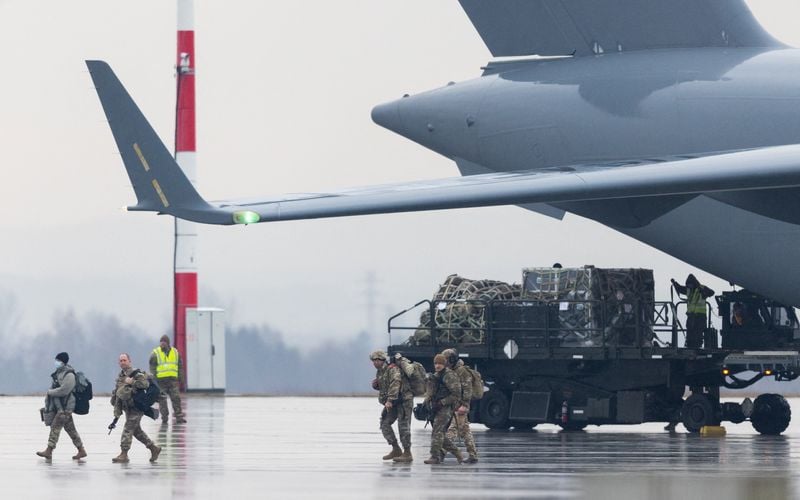