– A second person charged in a plot to kidnap Michigan Governor Gretchen Whitmer in 2020 has agreed to plead guilty and testify at a trial in March, according to a federal court filing on Monday.

Kaleb Franks, 27, will plead guilty to kidnapping conspiracy, in a plea deal approved by prosecutors and his lawyers. The charge carries a sentence of up to life in prison.

Franks is scheduled to stand trial in March in U.S. District Court for the Western District of Michigan alongside four others charged in the case and will admit to conspiring from June 2020 to October 2020 to kidnap Whitmer, a Democrat.

In August last year, another man who pleaded guilty to charges stemming from the plot received a sentence of just over six years in prison, after he also agreed to testify against fellow extremists in the “Wolverine Watchmen” militia who were accused in the conspiracy.

Ty Garbin was the first to be convicted of scheming to abduct Whitmer from her vacation home. Since the FBI said it uncovered the conspiracy by members of the militia group, more than a dozen men have been charged in state or federal court.

Prosecutors said the suspected participants in the plot sought Whitmer’s capture in retribution for wide-ranging public health orders imposed in response to the COVID-19 pandemic.

Violent threats have become an increasing factor in American politics, ranging from the hundreds of people who stormed the U.S. Capitol on Jan. 6, 2021, trying to overturn then-president Donald Trump’s November 2020 election defeat, to phone threats made to election workers.

Whitmer, who served as a co-chair of Joe Biden’s presidential campaign, has previously accused Republican Trump of hyping up far-right groups as he denounced COVID mitigation efforts that were carried out in states run by Democrats.

(Refiles to correct typographical error to say Whitmer instead of Whitmar, paragraph 3)

(Reporting by Kanishka Singh in Bengaluru; editing by Grant McCool) 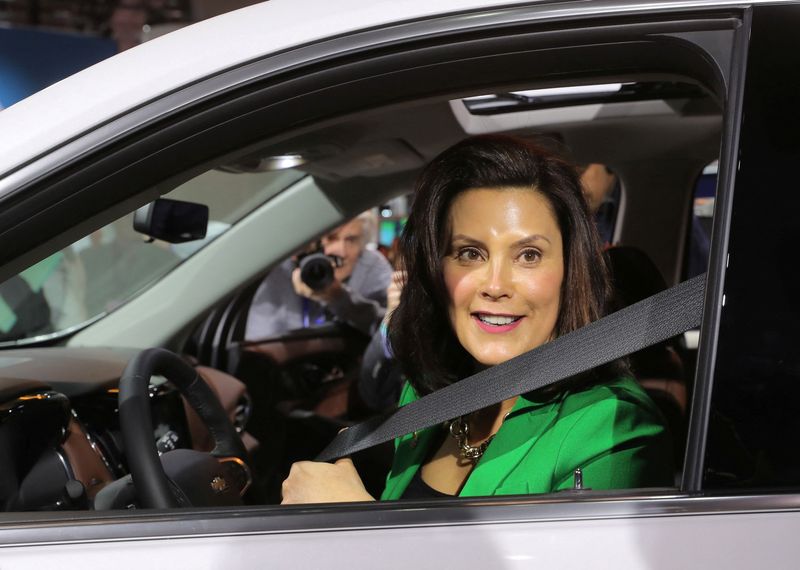 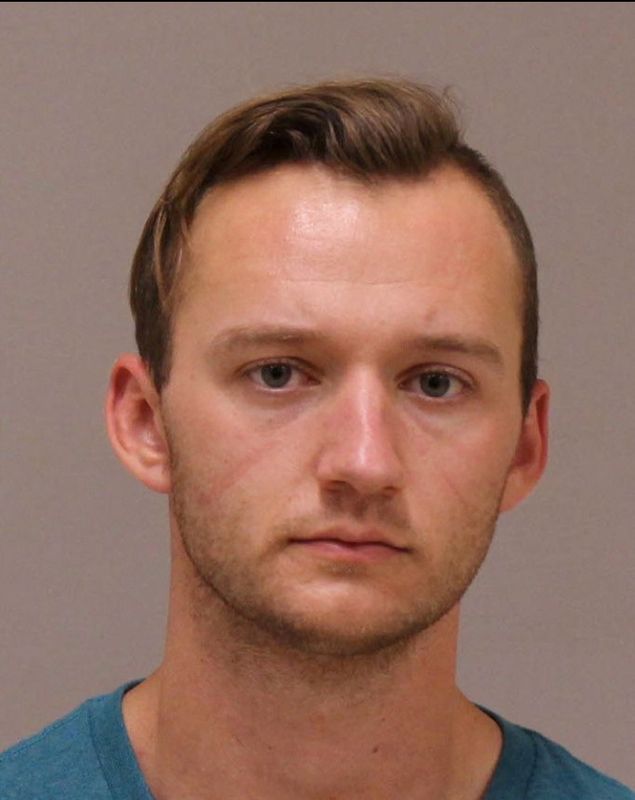