Texas Attorney General Ken Paxton said Teva agreed to pay $150 million over 15 years and provide $75 million worth of generic Narcan, a medication used to counter the effects of opioid overdoses.

The deal is the largest Teva has struck in the more than 3,500 lawsuits it faces seeking to hold it and other drug companies responsible for an opioid abuse epidemic that led to hundreds of thousands of overdose deaths over the last two decades nationally.

The Israeli drugmaker previously settled with Oklahoma and Louisiana. Teva did not admit wrongdoing as part of Monday’s settlement.

Teva has long sought to resolve the thousands of opioid lawsuits by state, counties and municipalities it faces, offering in 2019 to donate $23 billion in opioid addiction treatment drugs and pay $250 million over 10 years.

Attorneys general from four states, including Texas, negotiated that proposal with Teva. But no nationwide settlement agreement ultimately resulted after lawyers for some of the plaintiffs questioned the true value https://www.reuters.com/article/us-usa-opioids-teva-focus/tevas-proposed-opioid-settlement-could-cost-drugmaker-pennies-on-the-dollar-idUSKBN1X22F6 of the drugs.

Kåre Schultz, Teva’s chief executive, in a statement said it “remains in the best interest of Teva to put these cases behind us and continue to focus on the patients we serve every day.”

The settlement came after a jury in a similar case by the state of New York and two counties in December found Teva liable https://www.reuters.com/legal/litigation/teva-fueled-opioid-addiction-new-york-jury-finds-2021-12-30 over claims that it engaged in misleading marketing practices that fueled opioid addiction in the state.

A California judge a month earlier concluded https://www.reuters.com/world/us/california-judge-rules-drugmakers-major-opioid-lawsuit-2021-11-02 Teva and three other drugmakers could not be held responsible for causing the epidemic in several large counties in that state. 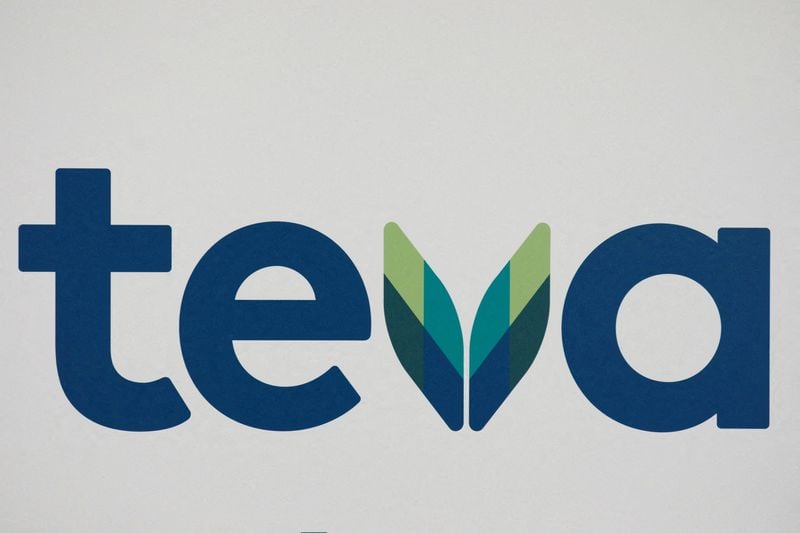