NEW YORK – Banks in Latin America and emerging Europe are most exposed to dollarization among developing economies, making them vulnerable to weaker local currencies and increasing withdrawals in the face of tighter U.S. monetary policy, Moody’s said on Monday.

“Banks with large volumes of foreign-currency loans and deposits on their balance sheets are vulnerable to a spike in credit losses and pressure on their profitability and liquidity when the local currency drops sharply in value,” Moody’s analysts wrote.

“It becomes harder for unhedged borrowers to repay foreign-currency loans, and depositors are prone to withdraw funds. High dollarization also threatens financial stability in times of crisis if central banks have insufficient reserves of foreign currency to bail out banks with dollar shortfalls.”

Moody’s found that dollar deposits are highest across banks in Latin America, emerging Europe and the former Soviet countries, though relatively low in Asia Pacific and moderate in Africa. Higher exposure in Gulf states is offset by strong foreign currency reserves.

Uruguay’s steady depreciation of the local peso and high inflation have lifted the country to the top of Moody’s list of dollarized countries at 74% of deposits – a trend that is there to stay. Savings from non-residents, mostly neighboring Argentina where inflation is expected to hit by year-end, will remain high at 10%.

Turkey, another developing economy that park deposits in hard-currencies has seen locals grapple with high inflation and a weakening currency, will see dollar deposits rise to 65% by end-2022, up from 47% in 2020 and 63% last year.

“Retail depositors continue to convert a material portion of their local-currency deposits into foreign currency (mainly U.S. dollars) to protect their savings from depreciation and inflation,” Moody’s said.

“There is a chance of further outflows of dollar deposits if confidence in public policies or the central bank deteriorates further,” Moody’s said, noting the central bank had little to no foreign-currency reserves to support banks in a crisis. 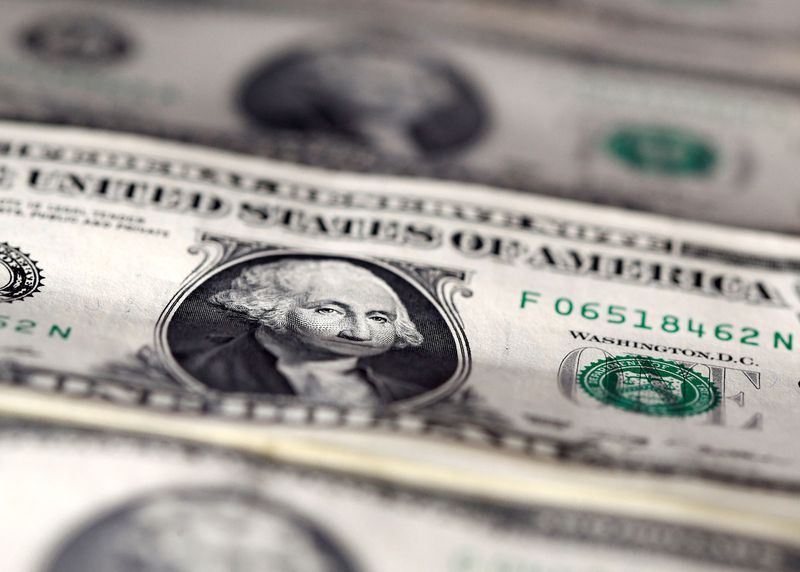