WASHINGTON -Senior Democrats in the U.S. Senate are pressing JPMorgan Chase & Co for details on how they take overdue credit card borrowers to court.

In a letter sent to the bank on Monday, Senate Banking Committee Chairman Sherrod Brown pressed for specifics on how the bank tries to collect on overdue credit card debt, and in particular if the bank uses “robo-signing” to quickly process legal documents without proper review.

“We request that Chase provide detailed information regarding the bank’s credit card debt collection practices. Chase should not utilize robo-signing in pursuing these debt collection suits, or any other debt,” wrote Brown, along with five other Senate Democrats.

While the bank has been fined by regulators for robo-signing in the past, a bank spokesman denied any claim the bank was doing so now, saying a trained employee reviews each affidavit the bank files individually to verify the information, which is then quality-checked by a second employee before it is filed.

“This is just false. There is nothing automated in the way these trained employees review the affidavits,” said Thomas Kelly, the bank spokesman.

“If ultimately we can’t reach a repayment plan, we pursue litigation as a last resort. We file litigation in less than 0.1% of all credit card accounts,” he added.

In 2015, the bank agreed https://www.reuters.com/article/us-jpmorgan-credit-debt-settlement/exclusive-jpmorgan-to-pay-over-125-million-to-settle-u-s-credit-card-debt-probes-idUSKCN0PI00520150708 to pay over $200 million in refunds and penalties after financial regulators found it relied on robo-signed documents, in which an employee signed an affidavit alleging facts to the court without personal knowledge of them.

The Consumer Financial Protection Bureau said at the time the bank’s failure to systematically review its legal statements resulted in calculation errors in some lawsuits that resulted in judgments against borrowers for incorrect amounts.

The Democrats’ questions were prompted by a January story published by ProPublica and The Capitol Forum, which found JPMorgan was increasing the number of lawsuits filed against overdue credit card borrowers, after previously halting the practice in 2011.

Kelly said the bank resumed litigation in 2019, after informing regulators.

(Reporting by Pete SchroederEditing by Chris Reese and Nick Macfie) 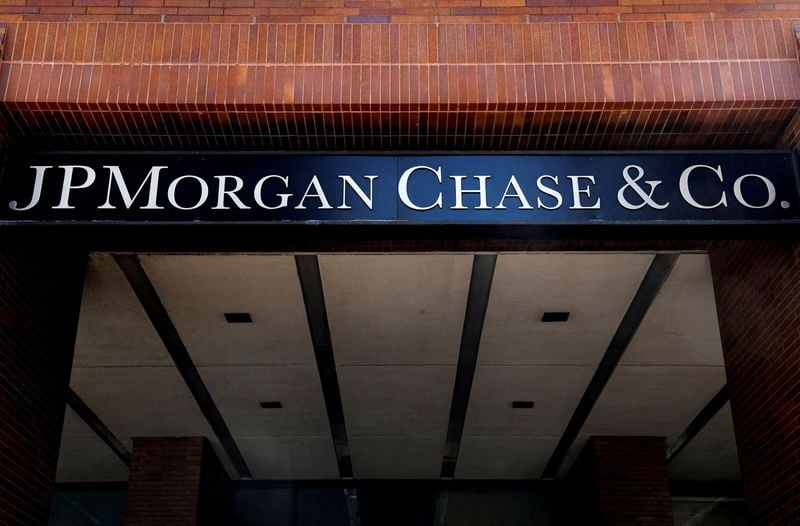