-CoverGirl parent Coty Inc on Tuesday raised its profit expectations for the year, as the cosmetics major’s focus on high-margin skincare products cushions the effect of higher costs from supply chain disruptions and inflationary pressures.

Shares rose about 5% as investors looked past the hit to quarterly sales from COVID-19 curbs in some markets and cheered a rebound in demand for makeup in the United States from the reopening of offices and the return of social gatherings.

“We are selling more expensive products, more expensive categories, in regions of the world where there is high price elasticities. Think of China, think of skincare with Lancaster,” Chief Executive Officer Sue Nabi said in an interview.

New launches, including the Flora Gorgeous Gardenia by Gucci and Burberry Hero, powered sales higher in the United States, the company said.

Coty raised its adjusted per-share profit forecast for the year to between 22 cents and 26 cents, from 20 cents to 24 cents earlier.

“The better-than-feared operating performance … is likely to be a welcome sight for investors, although we also believe that this enthusiasm is likely to be tempered somewhat by the FQ2 miss (and) … more modest outlook,” JP Morgan analyst Andrea F Teixeira said.

Sales in the unit increased 12% in the second quarter, compared with a 34% jump in the first.

On an adjusted basis, the company earned 17 cents per share, topping estimates of 11 cents. 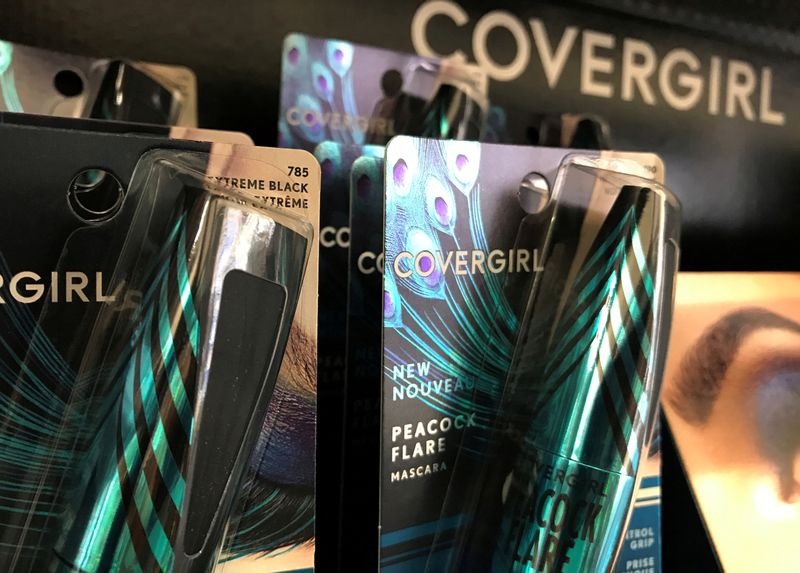 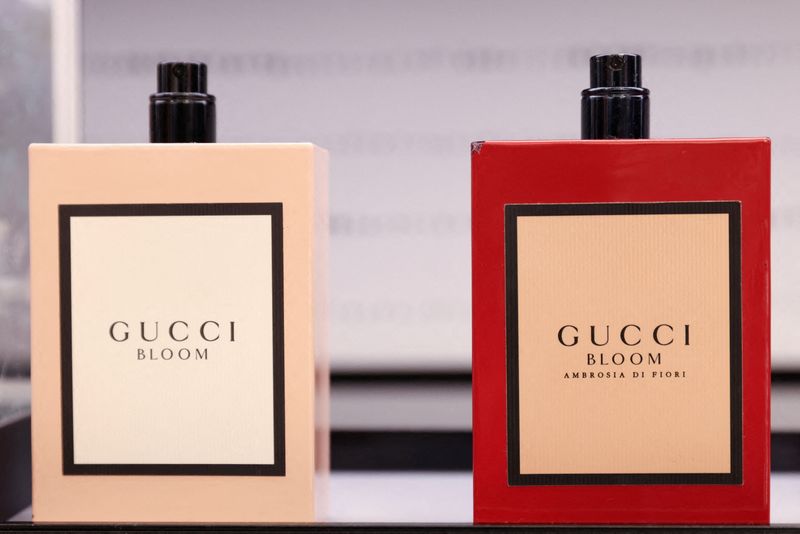