LONDON – Governments and utilities need ambitious plans to cut red tape to install vehicle chargers if Europe is to be ready for 130 million electric vehicles (EVs) by 2035, a new report from EY and Eurelectric said on Tuesday.

According to “Power sector accelerating e-mobility,” by the professional services group and Europe’s utilities trade body, Europe will need 65 million EV chargers – 9 million public and 56 million residential – to handle the huge growth anticipated in EVs from the 3.3 million on Europe’s roads today.

Europe currently has 374,000 public chargers, two thirds of which are concentrated in just five countries – the Netherlands, France, Italy, Germany and the United Kingdom – while some European countries do not have a single charger per 100 km (62 miles) of road, and this “polarisation between economies risks destabilising” electrification.

To keep up with demand, Europe needs half a million public chargers annually through to 2030 and one million a year after that, EY global energy and resources leader Serge Colle told Reuters.

“We’re sending a wake-up call to politicians at all levels that ambition requires permission,” Ruby said. “If we want to pursue this (charging infrastructure) ambition then we need permission to run.”

To mitigate the risk to local grids, the report recommends supporting smart charging solutions – such as offering tariffs to EV owners to charge during off-peak overnight houses – which could lower spikes in peak power demand by 21%. 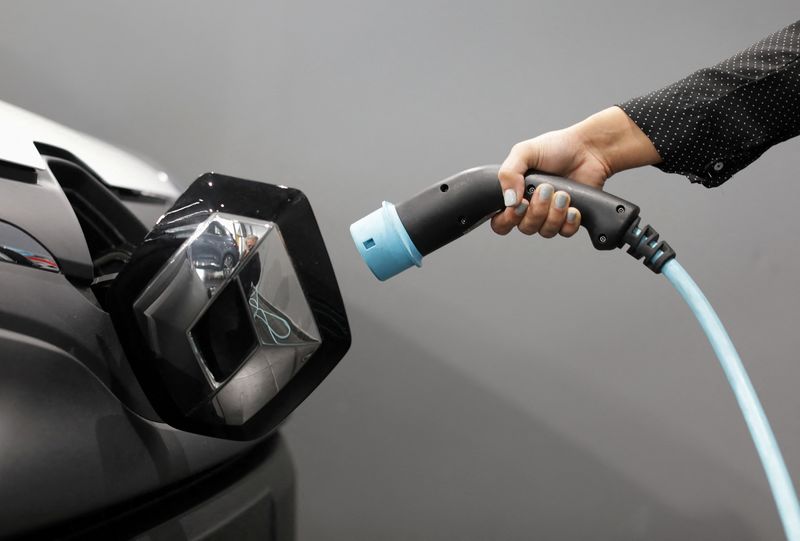