-Lyft Inc’s first full-year adjusted profit and a spike in pricey airport trips were overshadowed by a drop in ridership due to Omicron, which management on Tuesday warned would persist into the first quarter and drag down profit.

The projected hit to first-quarter revenue and profit sparked a 6% drop in Lyft shares in after-hours trading. Shares of larger rival Uber Technologies Inc, which reports results on Wednesday, dropped 1.3%.

Executives, including newly appointed Chief Financial Officer Elaine Paul, prepared investors for between $5 million and $15 million in first-quarter adjusted EBITDA, compared with the nearly $75 million in the fourth quarter.

“Were it not for Omicron we would be projecting strong sequential quarter-over-quarter ride growth and revenue growth,” Paul said. She added that Lyft remained committed to being profitable in adjusted EBITDA.

Asked whether Lyft expected the Omicron situation to improve in coming weeks, Paul said the company was seeing positive signals as mask mandates were lifted in some markets.

The Omicron warnings cast a shadow over Lyft’s first full-year adjusted EBITDA profit, as fourth-quarter revenue rose 70% to $969.9 million from a year ago, beating analysts’ estimates of $940.1 million, according to Refinitiv data.

Per-rider revenue reached nearly $52 in the fourth quarter – a 13.5% increase from the third quarter and the highest amount in the company’s nearly 10-year history.

Lyft executives attributed the revenue hike to a doubling of costlier airport trips compared with the prior year.

Lyft never generated as much revenue per rider even in pre-pandemic times, and as customers return, Lyft and its larger rival Uber Technologies Inc have discovered their surprising power to raise prices without alienating riders.

While riders continued returning to the platform compared with 2020 levels, ridership in the fourth quarter decreased by roughly 1% versus the prior quarter and ridership remains 30% below pre-COVID levels.

Lyft recorded some 18.7 million active riders in the fourth quarter, short of analyst estimates for 20.2 million riders, according to Factset.

Lyft attributed the drop in ridership to seasonality and fewer bike and scooter riders during the cold weather, but declined to break down the share of ride-hail versus micromobility users. Lyft President John Zimmer also said 2021’s New Year’s Eve had been less busy than in previous years.

Drivers, many of whom gave up during the pandemic due to a lack of customers and safety concerns, also continued returning to the platform.

Total active drivers in the fourth quarter were up 34% year-over-year, but Lyft declined to say how driver supply compared with pre-pandemic levels.

“The commute was never an ideal trip for us … and so the fact that the commute has changed will be an opportunity for us long-term.”

(Reporting by Tina Bellon in Austin, Texas, and Nivedita Balu in BengaluruEditing by Peter Henderson and Matthew Lewis) 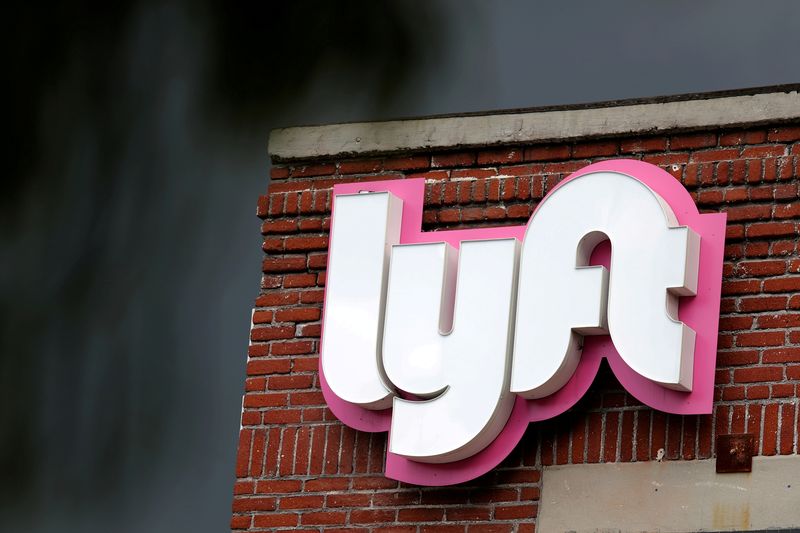