DONETSK/KHARKIV, Ukraine – Viktor, a pensioner, goes to sleep in breakaway eastern Ukraine, listening out for shelling in case he needs to take cover. In the city of Kharkiv, Viktoria Makarova, a building firm manager, is learning to fire a rifle in case of an invasion.

Far from the rarefied rounds of diplomacy aimed at easing soaring East-West tensions over a Russian military build-up, people in Ukraine are trying to get on with their daily lives. But they are also preparing for the worst.

In the suburbs of Donetsk, the regional centre of one of two regions in east Ukraine where rebels are fighting an armed conflict with the Ukrainian army, Viktor describes a grim post-retirement existence.

He lives a few kilometres from the frontline on a pension from the self-proclaimed Donetsk People’s Republic. He also gets a Ukrainian pension, but in practice it’s hard to pick up.

He spends his time painting oil portraits of his relatives in Russia from photographs in his flat and last year sold three landscapes and two portraits for a pittance.

“One of your ears is on the pillow, the other is listening out for any shelling starting, in case you have to run to the basement. In short, we all need peace,” said Viktor, who declined to give his surname.

Some 15,000 people have been killed since 2014 in fighting between the Russian-backed separatists and the Ukrainian army, according to the government in Kyiv. Ties have been fraught since Moscow annexed the peninsula of Crimea that year.

Now a Russian build-up of more than 100,000 troops near Ukraine has sparked fears in the West and in Ukraine that Moscow may be planning an invasion, something Russia denies.

In Kharkiv, a major Ukrainian city around 40 kilometres (25 miles) from the Russian border, 44-year-old Makarova is one of numerous women who are signing up for self-defence courses to prepare.

“We’re not going to run away and abandon our beloved city of Kharkov, this means we have to learn how to defend it,” the Russian-speaker told Reuters.

On the weekend, she’s out doing target practice with a rifle in a snowy field. Demand for such courses among civilians has soared.

“Every time Russian aggression grows, people’s motivation increases, they obviously want to refresh their skills and learn news ones,” said Igor Pushkarev, who fought in east Ukraine and runs courses for Kharkiv’s residents.

Back in the rebel-held Donetsk People’s Republic, Svetlana, who lives in a village by the frontline, said she was resigned to what lay in store.

“Whatever happens, will happen. We’ll stay at home or at work when it starts. Maybe we’ll survive, maybe not… Of course we’re scared, sure. But where can we go? Who needs us?” 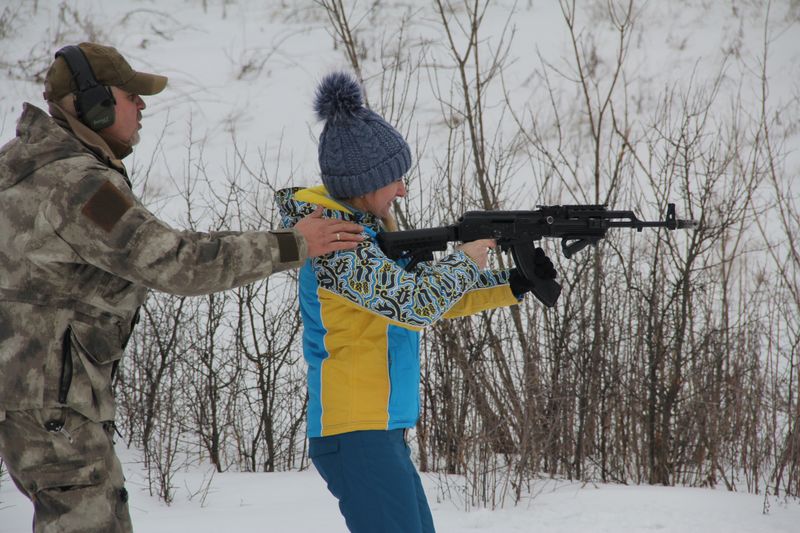 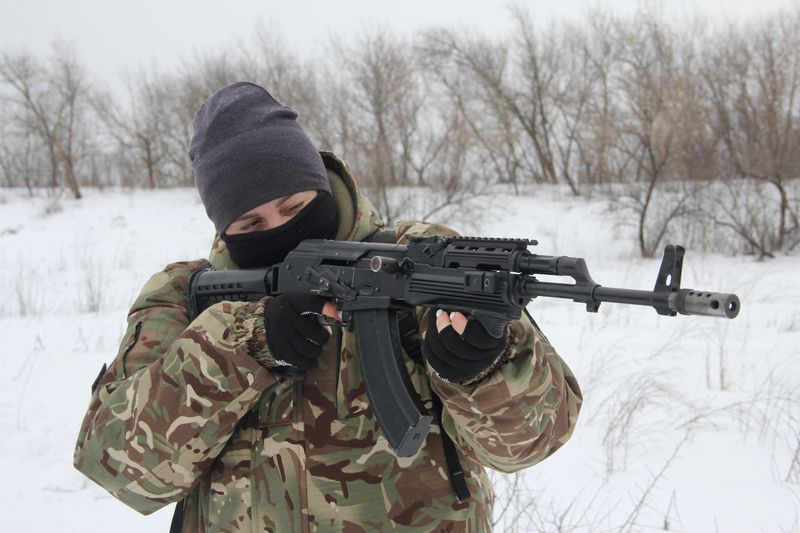 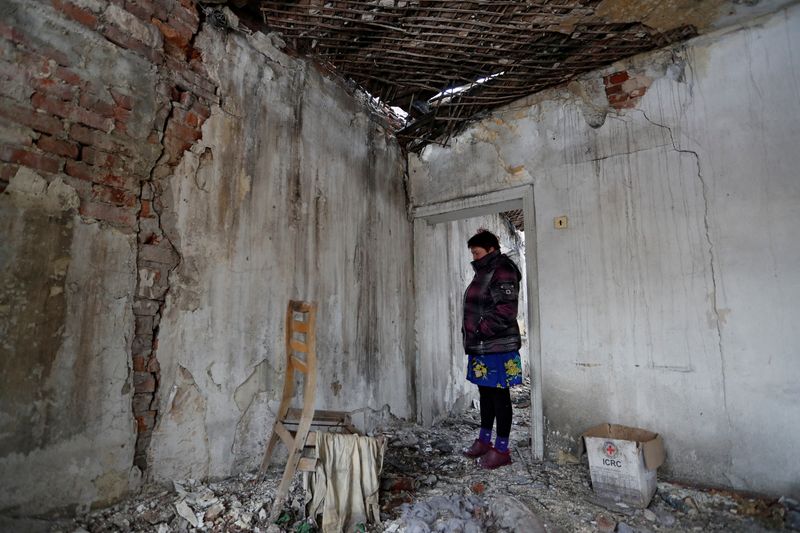 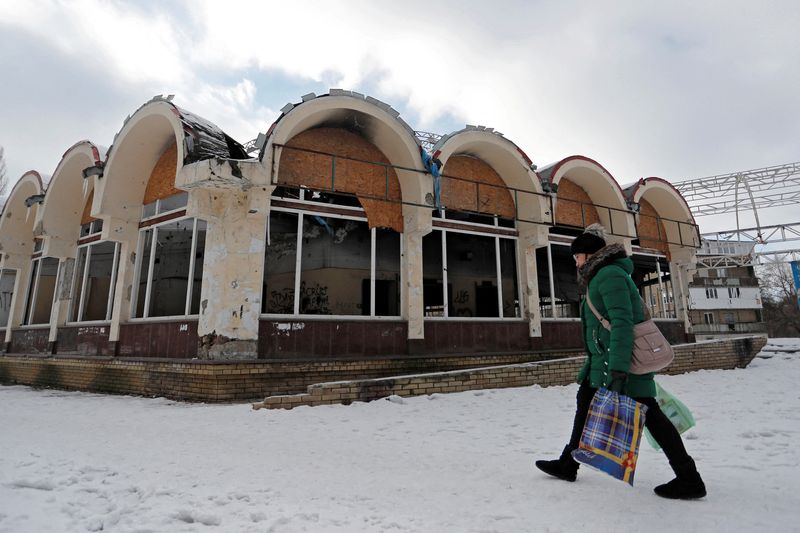 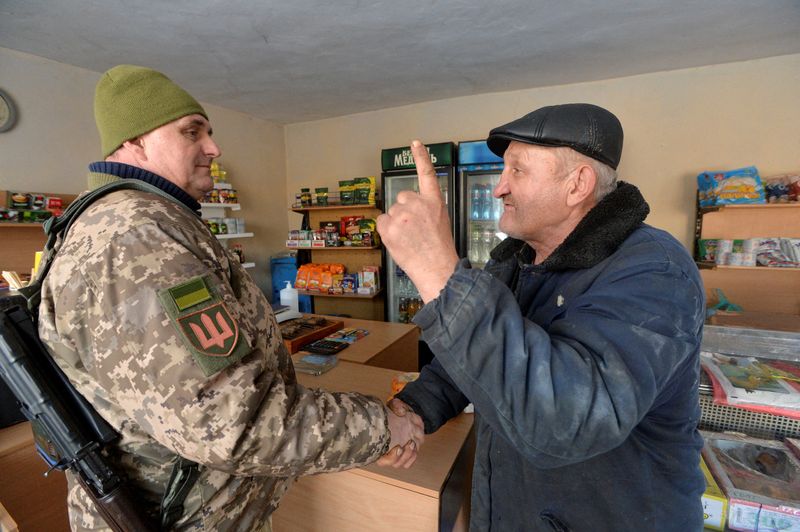