It upgraded its latest forecast for an operating profit of 800 billion yen ($6.93 billion) for the year to March 31.

Honda, like other automakers, has been forced to curb production plans because of chip shortages.

Profit for the three months to December was higher than an average forecast of 166.2 billion yen based on estimates from nine analysts, Refinitiv data shows. 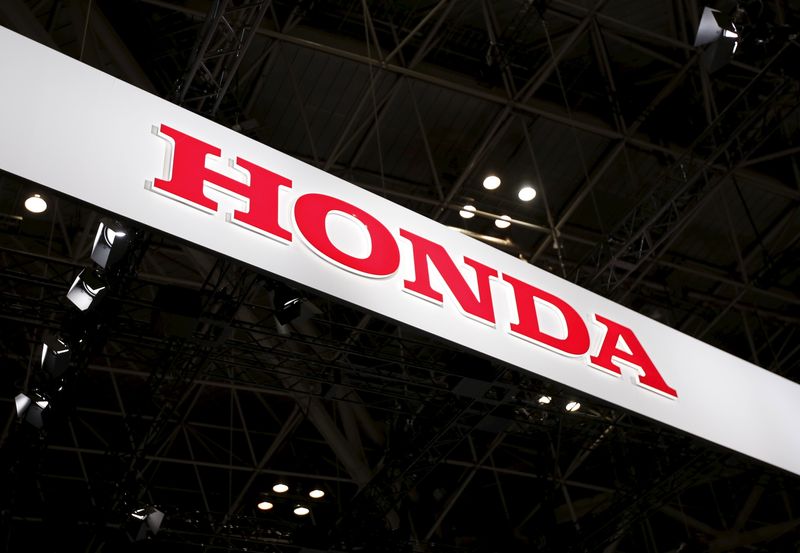